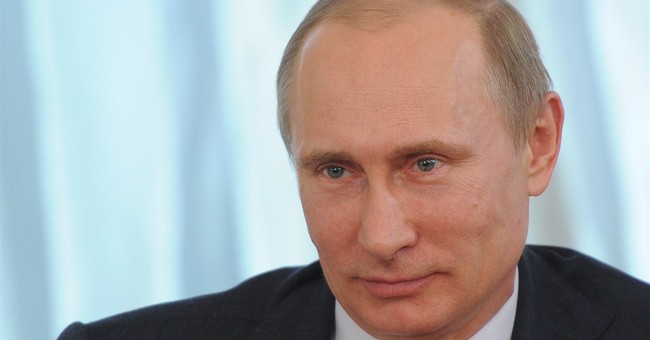 Afghanistan: The government rejected General Zahir's resignation from the position of chief of police in Kabul. It asked him to stay on.

Comment: The government's vote of confidence in Zahir is aimed at reassuring foreign interests about the security situation and to discourage departures. Kabul has become less secure. Western economic interests and aid organizations are leaving.

Violent instability is centripetal. Kabul is the target of the end game. The Taliban are testing whether the end game has begun..

Russia-Abkhazia: On 24 November in Sochi, Russian President Putin and Abkhaz President Khadzhimba upgraded their previous relationship by signing a treaty of alliance and strategic partnership. The treaty provides for

-- a "coordinated" foreign policy and "close interaction in strengthening peace, increasing stability and security in the Caucasus region";

-- the creation of a "common security and defense space" which entails the establishment of a "combined group of forces" for the purposes of repelling aggression; it also provides for "joint measures" for protecting Abkhazia's borders and the supply of "modern weapons" to Abkhaz forces;

-- the creation of a "common social and economic space"; assisting Abkhazia in social-economic development and the creation of conditions for Abkhazia's "full-fledged participation in integration projects in the post-Soviet space'

President Putin sweetened the treaty with promises of economic aid and investment.

The Georgians, NATO and the European Union denounced the treaty as illegal and promoting instability.

Comment:  The treaty uses the modern metaphor of "space," but it is based on the Soviet model of power. It ensures that Abkhazia will never reunite with Georgia, but the treaty is not a document of annexation.

Nevertheless, it sets a precedent for South Ossetia and other Russian minorities to follow. It creates another buffer against NATO expansion into the Russian near abroad. It encourages pro-Russian dissidents by demonstrating Russian willingness to help their causes and by showing the end state of their pro-Russian activism - an independent state protected by Russia.

Ukraine and the Baltic members of NATO are at risk. Russia does not accept that their membership in NATO is permanent or that their current national territory is inviolable. Russia will break them apart if it gets the opportunity. The Abkhazia treaty is a model for pro-Russian minorities, such as the People's Republics of Donetsk and of Luhansk in southeastern Ukraine. Russia does not accept the system of international states as it presently exists.

Syria: clarification and correction: Multiple Readers provided clarification that Royal Canadian Air Force combat aircraft do not fly missions in Syria and that they are fully engaged in Iraq. None disagreed with the judgment that the Allied air effort is failing at Kobani.

Nigeria: A suicide bomber killed at least six people in Maiduguri on Monday. At least 20 people were injured in the attack. Boko Haram militants also attacked the town of Damaturu to the west, but were driven out after a 10-hour battle with the help of the local militia.

Comment: One result of Boko Haram atrocities is that civilian militias are forming across northeastern Nigeria to fight the terrorists. They are providing just enough manpower to give the local Nigerian security forces enough of an edge to defeat the Boko Haram criminals in some attacks.

The good news is that some locals are finally showing signs they have been victimized enough. The impact of the poorly armed local militias shows that Boko Haram can be defeated rather easily, but the Nigerian government has failed to respond effectively and appropriately to the threat.