Another Obamacare Success Story: Turning a Future Lawyer into a Welfare Recipient 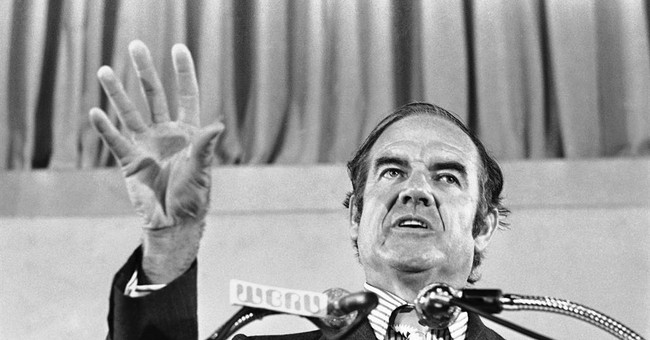 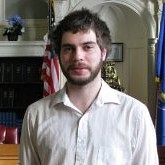 Meet Brendan Mahoney, the young man who is saving ObamaCare. He’s 30 years old, a third-year law student at the University of Connecticut. He’s actually been insured for the past three years–in 2011 and 2012 through a $2,400-a-year school-sponsored health plan, and this year through “a high-deductible, low-premium plan that cost about $39 a month through a UnitedHealthcare subsidiary.” But he wanted to see what ObamaCare had to offer.

He tried logging in to the exchange’s website at 8:45 a.m. yesterday…” He said the system could not verify his identity.” So he called the toll-free help line, whose operator also encountered computer trouble. “But then he logged on a second time, he said, and the system worked.”

“Once it got running, it was fast,” Mahoney tells the Courant. “It really made my day. It’s a lot like TurboTax.” He obtained insurance through ObamaCare. Now, he says, “if I get sick, I’ll definitely go to the doctor.” Even better, if he stays healthy, he won’t need to go to a doctor, and his premiums will support chronically ill policyholders on the wrong side of 40.

So, how much of a premium is strapping young Brendan Mahoney paying to help make ObamaCare work? Oops. The Courant reports that Mahoney “said that by filling out the application online, he discovered he was eligible for Medicaid. So, beginning next year, he won’t pay any premium at all.”

So the great success story of ObamaCare’s first day is the transformation of a future lawyer who was already paying for insurance into a welfare case.

Remember that the next time someone says that people on Medicaid have no other options. HT: Jack McHugh