The Enemy Is At the Gates

Matt Vespa
|
Posted: Jan 28, 2022 11:40 PM
Share   Tweet
The opinions expressed by columnists are their own and do not necessarily represent the views of Townhall.com. 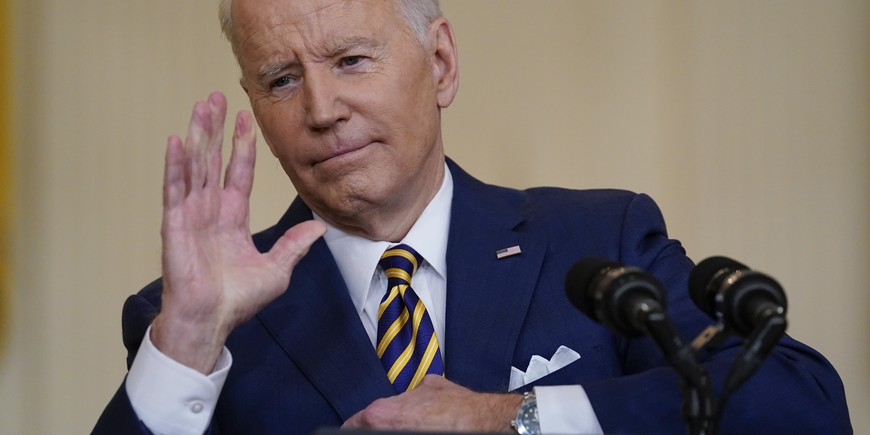 We’re just barely a year into this national nightmare but it feels like ten. Joe Biden was always going to be a terrible president, but this feels like we're spiraling through disaster after disaster. The fight we’re engaged in is the ultimate one that will determine if America survives. Democrats are trying to enact full-blown authoritarian socialism. You already know this—but not only is America itself facing an existential threat, so are we here at Townhall.

Enter Gigi Sohn. She’s Joe Biden’s nominee for FCC commissioner and she’s hellbent on destroying us forever. She will seek to regulate conservative media completely out of existence. The worst part is that she apparently has allies in Newsmax and One America News Network. What these idiots are thinking, I don’t know—but Sohn seeks our total erasure. The enemy is at the gates. Liberal state media is a few small steps away.

By joining Townhall VIP, you would become part of the Townhall army that is working to defend against liberal censorship and destroy the Biden radical leftist agenda before they can fully annihilate us.

The one bit of good news is that Biden is also falling apart on his own. The man cannot do the job—and it becomes more explicit with each passing day. Just look at this week's latest incident: Biden calling Peter Doocy a "stupid son of a bitch" simply for asking a question on inflation he didn't like. The man has totally lost it. He isn’t up to the task of being president - he’s too stupid, too slow, and too mentally diminished. That's why we need to fight to tell the truth and save America. But we need your help...

By joining Townhall VIP, you’re supporting the fight for America. This is your piece of the site—without ads and totally untethered to the woke censorship machine that wants to crush us at every turn. It’s here you can read the truth about COVID, the border invasion of millions of illegals, Joe Biden, his radical leftist agenda, and family corruption. It's the stuff that Anthony Fauci doesn't want you to read. It’s the stuff that the left will crush if we don't fight back.

We don't follow the leftist narrative here and we won't back down. This is your refuge from the woke losers. Join us in the fight by becoming a Townhall VIP member. We must protect ourselves and America from them.

Use the promo code AMERICAFIRST for 25% off your VIP membership! You can't afford to not take this deal!

P.S. - While VIP members have access to a wealth of exclusive content, VIP Gold subscribers get even more. With VIP Gold, members can access all of the VIP content across the Townhall Media family (Townhall, RedState, PJ Media, and more) along with live chats with your favorites like Katie, Schlichter, etc – a nearly $300 value.