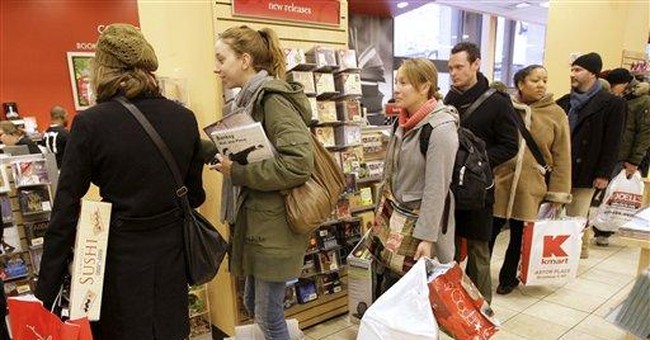 For the past dozen years, my family has been constantly growing until we now number 15. But this year's addition isn't a new daughter-in-law or grandchild. At 87, my mother has finally come to live with me. It wasn't an easy move for her. And the timing, at the beginning of November, meant integrating her into daily life during the holidays, when most families experience additional stress as well as the joys of the season.

Since my father was killed in an automobile accident in 1978, my mother has lived on her own in a small apartment next to her sister-in-law in Albuquerque. My dad's family has treated her as one of their own for 30 years. When she could no longer drive because her eyesight was failing, my Aunt Elsie and Cousin Margaret drove her to buy groceries each week. And they included her in all family celebrations when she could no longer travel east to be with us on Thanksgiving or Christmas.

My mother's life has never been an easy one. She was nearly killed in a devastating car crash that broke her back and shoulder and left her with a hole in her skull and pins holding her ankle together. Three of her children have died: my younger sister of kidney disease when she was just 6 years old, my older half-brother in a car accident when he was barely 15, and another half-brother in his 50s. She has survived the loneliness of widowhood and the pain of breast cancer. Yet, despite tragedies that would have left others in despair, she has remained resilient and optimistic.

As independent as she has been, however, I've always known that one day she would live with me. I couldn't imagine shunting her off to live with strangers, even though I know this has become far more socially acceptable today than in the past when adult children assumed the responsibility of caring for their aged parents. But even as she began to lose her vision from macular degeneration and became frail with the aches of old age, she's resisted making the final move.

Finally I quit asking and told her it was time. My aunt was 87 and couldn't be expected to chauffeur my mother around much longer -- and even my cousin was now in retirement, with her own health problems. And I worried that if I waited until my mother's eyesight was completely gone or until she was too sick to care for herself, the move would be even harder on her.

Her first week was difficult. She worried about the new doctors I'd line up, fearing I might insist on going into the exam with her (of course, I didn't) or that they would tell her she needed to eat differently or make friends her own age, advice she'd ignored for years. But once she realized I'd let her buy her Milky Ways and shortbread cookies and wouldn't try to interest her in the local senior center, she settled in nicely.

The key has been allowing her the independence she so values. Yes, she is dependent on me for driving her on errands, but she wants to prepare her own meals and set her own schedule. She's invited to join us in family events -- grandkids' and great-grandkids' birthdays, Thanksgiving and Christmas celebrations -- but she's also free to retreat to her apartment when it gets too noisy or decline the invitation if it involves a long car ride or she's not feeling up to it.

Most days she spends lying on the couch in her sitting room listening to the Game Show Network or Fox News Channel. She keeps the shades down and the TV volume and heat up. She eats like a bird, taking only tiny portions of meat or vegetables, but she always has room for dessert. Her main exercise is pushing the cart through the grocery store once a week. But she remains trim and still beautiful after all these years -- and more important, happy.

I can't possibly know how long we'll have her with us or what new challenges the years ahead with her will bring. But I do know that bringing her to live with me was the right decision. In an age when the elderly are often seen more as a burden than a benefit, it is important to remember what our parents have done for us and what we owe them. Taking care of each other is what family is all about.