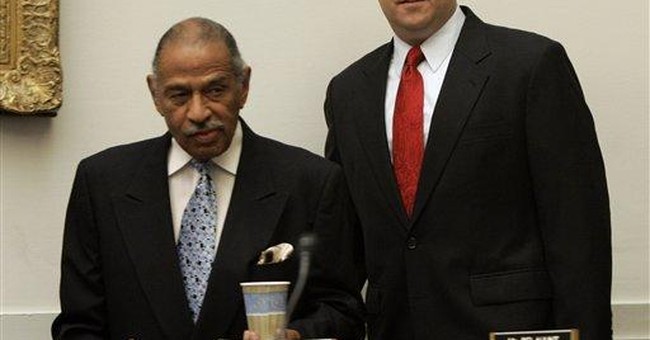 “On May 4, 2000, Senator Leahy said it was a myth that judicial nominees are not confirmed during an election year. This is not true,” said Specter.

Senator Wayne Allard, R-Colo., expressed his concern that Colorado has 3 vacancies out of its 7 member court.

“If those spots are not filled, there will be an eminent judicial crisis. Colorado residents are asking senators to do our job so the judicial system can do their job,” added Allard.

“The nominees should be confirmed to help serve the American people,” added Kyl.

Senator John Warner, R-Va., compared the judiciary confirmation process to the story of Romeo and Juliet.

“No one can remember when and how the feud began. But let’s just end it.”

“The refusal to hold hearings is not in the best interest of the public,” said McGinnis.

David Bohm of the North Carolina Bar Association agreed that further delay of the confirmation process does more harm than good.

“It’s an unnecessary detriment to the people,” Bohm added.