Who Are All These 'Undecided' Voters?

Larry O'Connor
|
Posted: Jul 30, 2020 12:01 PM
Share   Tweet
The opinions expressed by columnists are their own and do not necessarily represent the views of Townhall.com. 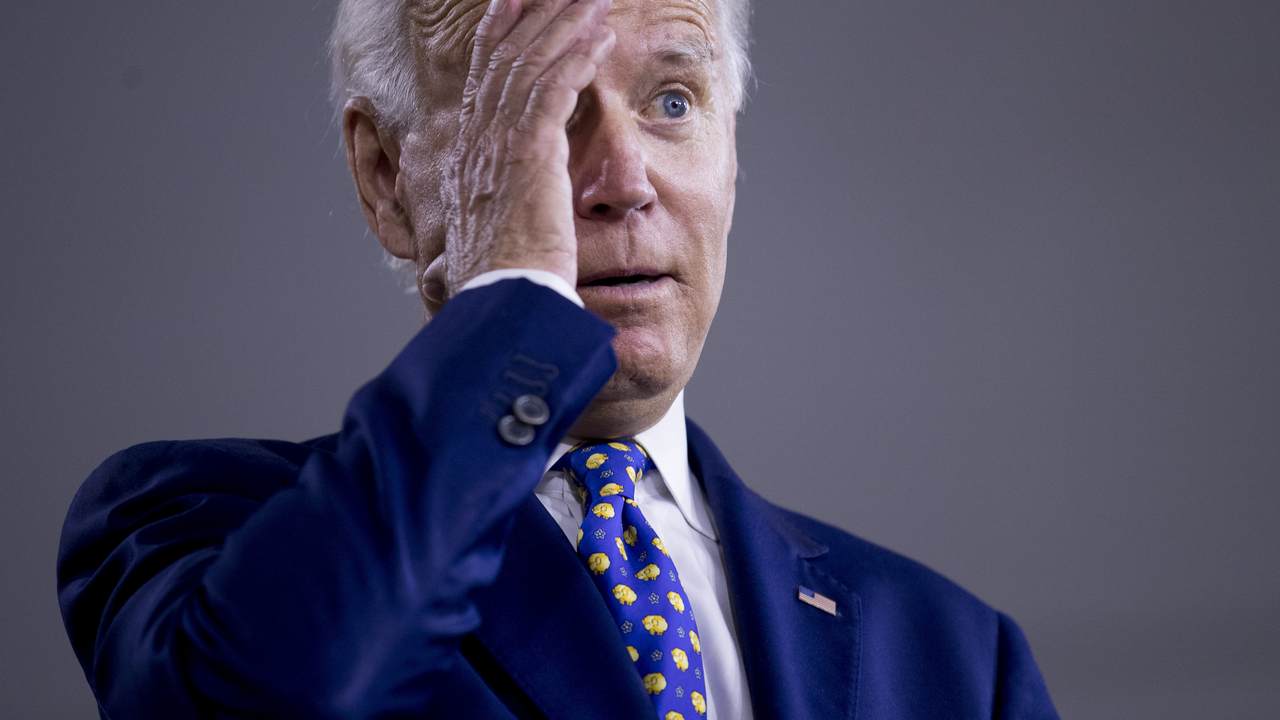 It makes no sense.

It's like ESPN evaluating a seven-game NBA championship series by estimating the cumulative score of both teams across all seven games rather than the actual wins or losses.

That said, I've noticed something really bizarre about the polls for the 2020 presidential race.

It's not the lead that has me scratching my head. I mean, for my entire adult life, I've seen polls consistently favoring Democrats in the summer before election day and then the polls always "tighten up." Why is that? Why do polls always "tighten up" right before the election and the "tightening" is always Republican voters suddenly getting their voice and showing up in the tabulations?

Rush Limbaugh has often opined (and I don't doubt his wisdom on such things) that the polls are always skewed this way to make for a media narrative that suppresses enthusiasm for the Republican. By the time the damage is done, polling outlets then tabulate with different samples or criteria to show the numbers more accurately so that they have some modicum of integrity coming out of election day.

No doubt something like that is afoot here as well.

But what really has me confused is the consistency in the total percentages of committed voters. Rasmussen and Fox News show 90% going one way or the other with 10% undecided. The Economist is 89% to 11%. The Hill has it at 83%, with an extraordinary 17% of voters unsure about their candidate.

Say what you will about both of these men, but how can anyone be unsure about their opinion of them?

Especially when it comes to Trump.

No one... and I mean no one is ambivalent about this guy. Everyone has an opinion and it's usually a pretty strong one.

Here's what's happening: People are not interested in telling pollsters that they support Trump.

We discussed last week how Republicans are afraid to reveal their political opinions lest they suffer professional or personal repercussions for being a Trump-supporter. If these voters don't want to let their co-workers or their family members know they support Trump, why in hell would they tell some stranger on the phone who randomly calls them and claims to work for a media-sponsored polling company?

I believe these undecided voters are Trump voters, for the most part, who are keeping their cards close to the vest and keeping their heads down until November.

No other explanation makes sense.

This is a combination of media manipulation combined with voters who want to keep their vote secret until they cast it in the privacy of the voting booth.

This race is close and will be right through the Democrats' corrupt vote-counting process. Don't let anyone tell you otherwise.