Larry O'Connor
|
Posted: Mar 19, 2020 11:25 AM
Share   Tweet
The opinions expressed by columnists are their own and do not necessarily represent the views of Townhall.com. 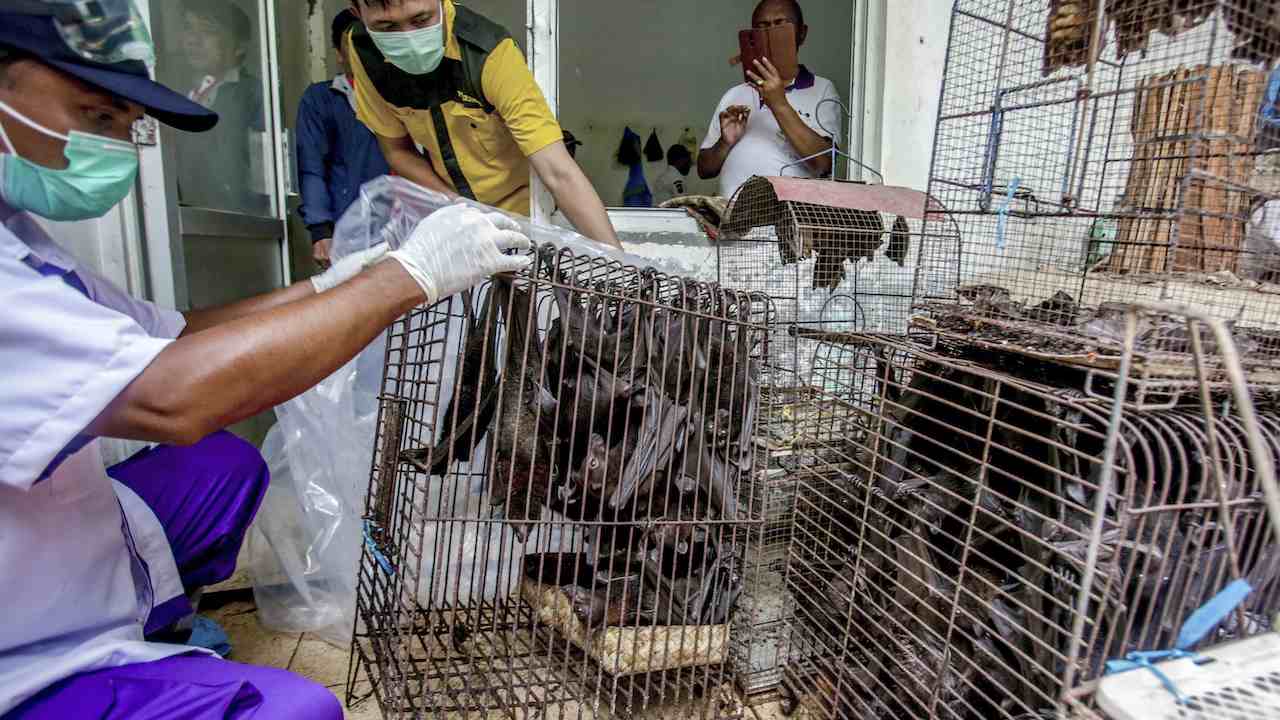 We know how to enact some best practices in our lives to help reduce the spread of the COVID-19 coronavi... oops... sorry... I meant the Chinese Wuhan Flu (don't want a paragraph to go by that doesn't enrage Chris Cuomo).

Everyone, at this point, should be doing the following:

Not sure how this one applies to the tens of thousands of criminal vagrants allowed to sleep, eat, defecate, urinate and fornicate on the public sidewalks of every major city in California except San Diego because they have a Republican mayor, but... whatever, wash up everybody!

I know every office has that warrior who refuses to stay home when they're on death's door. Don't be that guy. You're sending the message to your co-workers that you don't care about getting them sick, and you're sending the message to your boss that you're terrified he'll figure out that they can get on just fine without you. It's a desperation move... not a good look.

Seriously, didn't you learn this in preschool?  Sometimes I feel like we're dealing with a nation of Boston University Econ Grads... YES, WE'RE LOOKING AT YOU, AOC!

Not gonna lie... just collecting this list of do's and don'ts is turning me into a germaphobe... who in the hell is sharing a spoon with someone?  Good Lord, I'm on the verge of escaping into a plastic bubble for the rest of my life. What is wrong with you people?

And, that's basically the extent of it. If you're symptomatic and you fall into the danger zones of over 65, pre-existing lung problems, chronic smoker, or weakened immunity, you should get to your doctor. Otherwise, you should stay home, monitor your fever and get well soon.

So... what are we missing here? I mean... this all seems kinda basic. If we all practice these habits, we'd all be good. So, why do we keep getting these deadly viruses every few years? And why do they keep coming from certain parts of the globe?

Can we, perhaps, add one more precaution to the list? How about... I don't know... I'm just spitballin' here... how about we STOP EATING BATS!

COVID-19, SARS, and Ebola have all been traced to bats and so-called "Wet Markets" that employ the kind of hygiene protocols that would make that guy who drank soup out of a ladle at a Whole Foods wretch.

And there's nothing xenophobic or colonial or hateful in that judgment. Hygiene knows no international borders. I'm not going to dumb-down my understanding of food safety protocols to escape being called "racist" by some reporter from PBS (whose salary I help pay, by the way.)

Let's stop ignoring certain good practices we learned back in the dark ages after a little thing we now refer to as "The Plague" so we can laud ourselves for our deep cultural sensitivity to people who refuse to stop doing things that literally make the entire world sick.

Let's wash our hands and let's cough into the inside of our arm, and while we're at it... let's stop eating bats and slaughtering monkeys in an open market and using the same, bloody machete to slaughter the next weird animal that we have no business eating.

And, while we're at it, let's demand that other countries do the same. Or, maybe if they don't stop, we re-think our international trade policies with them.