I'm Concerned That Trump Is Going to Lose His Influence

Kurt Schlichter
|
Posted: May 20, 2022 11:20 PM
Share   Tweet
The opinions expressed by columnists are their own and do not necessarily represent the views of Townhall.com. 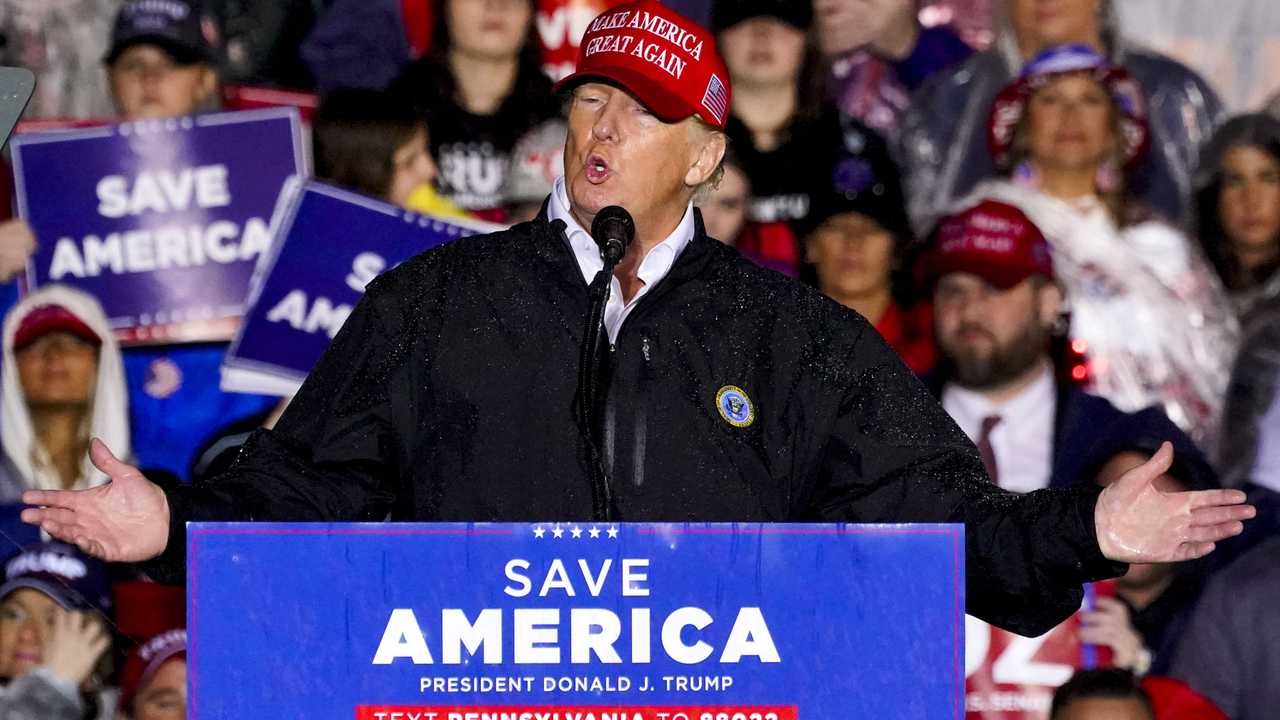 Let's talk about Donald Trump and his track record of endorsements.

In Pennsylvania, State Senator Doug Mastriano, who was running to be the GOP's nominee for governor, was polling 30 points ahead, and two days before the election, Trump goes, "Ahhh, I'm endorsing Mastriano." Okay...but that's not "edgy." I know that Trump has a really good record of endorsements, but as I told one other commentator, "One 'Ah, sh**' outweighs 100 'Atta boys.'" I'm concerned that Trump is going to lose his influence, and I want him to be the kingmaker. I like the idea that he can get in and weigh in against people who actively suck. But if you want to preserve your kingmaker ability, you hold back.