Biden's Worst Week as President Yet

Katie Pavlich
|
Posted: Aug 13, 2021 10:20 PM
Share   Tweet
The opinions expressed by columnists are their own and do not necessarily represent the views of Townhall.com. 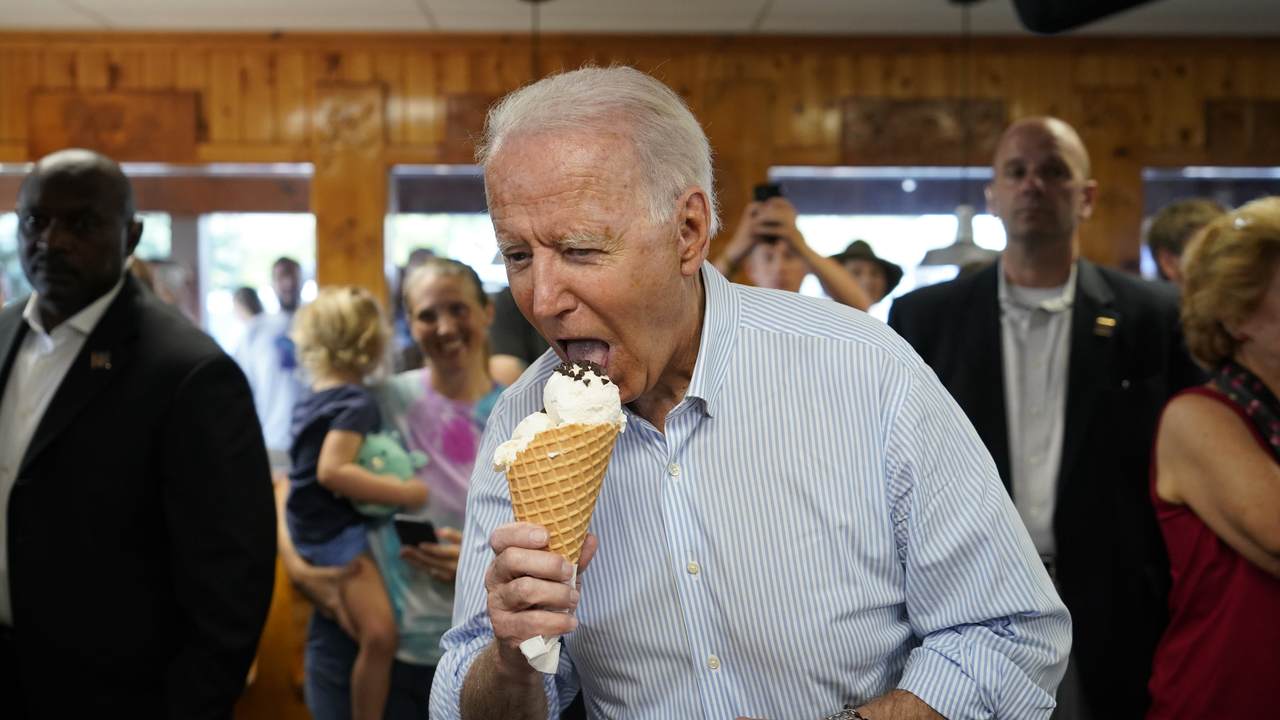 After spending yet another weekend at home in Wilmington, President Joe Biden strolled into the White House late Tuesday morning. Taking a different path to get into the building, Biden wandered into the grass after being shown the concrete walkway by two Secret Service agents. The day before, on Monday, an email sent by the press pool at 11:27 am said, "The White House has called a travel pool lid." It was before noon and Biden called it quits for another day.

The rough start to the week was an indication of how the rest of it would go.

On Wednesday afternoon, Biden gave a speech attempting to downplay rising inflation, which an overwhelming 80 percent of Americans are concerned about. With some word gymnastics, Biden took to the East Room to tell Americans to stick it out, that the squeeze is just short term and if you take out important, basic goods like groceries and gas from the data, price increases really aren't all that bad.

"When you take out the goods directly impacted by the pandemic, like cars and airplane tickets and month – the monthly core consumer price index has – is less than two-tenths of 1 percent," Biden attempted to argue.

Polling on the issue indicates Americans are paying attention, and Biden's big government policies are only going to make his handling of the economy even more disastrous.

On Thursday, the latest apprehension numbers along the U.S.-Mexico border were released by Customs and Border Protection. The data shows the situation deteriorating from a crisis to an absolute catastrophe. Illegal crossings in July usually go down due to summer heat conditions, but this year, they hit a 20-year high with 212,672 encounters. That number doesn't include thousands of illegal immigrants crossing the border undetected. The numbers for July are a 13 percent increase over June and amount to the populations of Richmond, Boise, Pittsburgh, Buffalo and other American cities — in just one month. As many as 40 percent of illegal immigrants released into small towns in Texas are carrying Wuhan coronavirus and spreading it to local communities.

When announcing the latest numbers, Secretary of Homeland Security Alejandro Mayorkas continued his bureaucratic posturing and denial of reality. He did finally admit the situation is "one of the toughest challenges we face" and one that "should not be understated," but any serious person watching knows the Biden administration isn't treating the situation as a "challenge." They're perfectly fine with how things are going, which is why it continues.

Overseas, the Taliban conquered a number of major cities in Afghanistan, including Kandahar, in a matter of days. The situation became so treacherous, the Pentagon announced 3,000 U.S. troops are headed back to the country to evacuate Americans and diplomats working at the U.S. Embassy in Kabul. The Afghanistan military is getting rolled, the Taliban has seized abandoned U.S. military equipment and they plan on taking Kabul by September 11, marking the 20th anniversary of the 9/11 attacks. Biden Administration officials at the Defense and State Departments insist an August 31 full withdrawal is still on track, which received public push back from reporters in each respective press corps.

With fires burning at home and abroad, it's expected the president may change his vacation plans. But instead of staying at the White House, with Americans in imminent danger and in need of evacuation in Afghanistan, Biden went to Wilmington without answering questions on the situation.

The combination of multiple crises marked Biden's worst week yet as president. But given his decision to skip town for the comfort of his Wilmington basement, he may think things are going just fine.