Katie Pavlich
|
Posted: Dec 19, 2020 9:45 PM
Share   Tweet
The opinions expressed by columnists are their own and do not necessarily represent the views of Townhall.com. 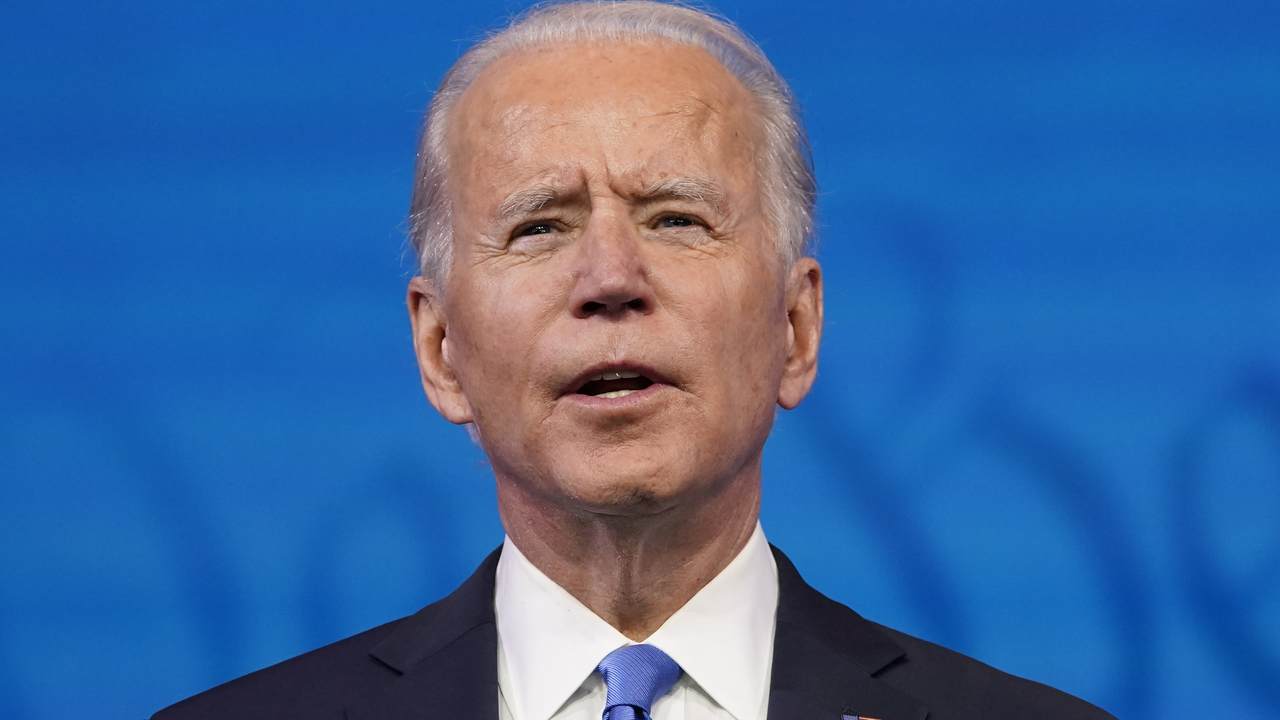 After purposely burying the Biden family scandal ahead of the 2020 presidential election, the media has been forced into covering an open, criminal investigation into Hunter Biden. The investigation was officially confirmed by the Delaware U.S. Attorney earlier this month after being revealed by Hunter himself. This "revelation" came despite it being blatantly obvious in October an investigation was underway. We knew this because a computer repair shop owner turned a laptop belonging to Hunter over to the FBI after it was never picked up. The contents of the hard drive signaled criminal behavior. This included money laundering and illegal foreign dealings with hostile governments, including China.

For months, Democrats and their "journalist" allies have argued the story is irrelevant because it isn’t about former Vice President Joe Biden, but instead about the actions taken by his son. They’ve desperately tried to separate the two, absolving Joe Biden of any responsibility and claiming there is "no evidence" implicating him in the questionable, and likely corrupt, deals.

Joe Biden claims he knew nothing about his son’s shady foreign transactions, saying in September 2019, “I have never spoken to my son about his overseas business dealings.” This of course ignores the fact that while Joe Biden was vice president and in-charge of combating corruption in Ukraine, Hunter was making $80,000 per month from Burisma, the most corrupt energy company in Ukraine.

Further, according to Hunter Biden’s former business partner Tony Bobulinski, Joe Biden’s claims of ignorance are not only false but a lie.

"Hunter Biden called his dad ‘the Big Guy’ or ‘my Chairman,’ and frequently referenced asking him for his sign-off or advice on various potential deals that we were discussing. I’ve seen Vice President Biden saying he never talked to Hunter about his business. I’ve seen firsthand that that’s not true, because it wasn’t just Hunter’s business, they said they were putting the Biden family name and its legacy on the line," Bobulinski sent in a statement to the New York Post in October. "I realized the Chinese were not really focused on a healthy financial [return on investment]. They were looking at this as a political or influence investment. The Biden family aggressively leveraged the Biden family name to make millions of dollars from foreign entities even though some were from communist-controlled China."

When the New York Post story hit Twitter, the leftist censors in Silicon Valley sprung into action and banned all accounts that shared it. This prompted Bobulinski to get the information out another way.

"I'm making this statement to set the record straight about the involvement of the Biden family. Vice President Biden, his brother Jim Biden and his son Hunter Biden in dealings with the Chinese. I've heard Joe Biden say that he's never discussed business with Hunter. That is false. I have first-hand knowledge of this because I directly dealt with the Biden family, including Joe Biden," Bobulinski told a crowd of reporters on October 22, 2020.

But Bobulinski didn’t simply make an accusation, he backed up his claims with years worth of receipts.

"The evidence sits on these three phones. I don't want to go into anything further. This will be discussed with Senator Johnson and his committee and the American people can decide what's fact," he said to the same reporters. "Everything I'm saying is corroborated by emails, WhatsApp chats, agreements, documents, and other evidence."

Most reporters didn’t bother following up on the claims. Instead, they published statements about the story being a "non-story" and a "distraction." Those who decided to do a little digging found a plethora of information.

Fox News reported on a May 20, 2017, text exchange in which Bobulinski was warned by another Biden business partner, James Gilliar, not to mention Joe Biden by name.

"Don't mention Joe being involved, it's only when u are face to face, I know u know that but they are paranoid,” it says.

The move to ignore the story for weeks on end was especially curious since the Biden campaign never denied the validity of the information. To this day, Joe Biden refuses to answer questions about the situation with any substance. When he does comment on the matter, he expresses his pride in Hunter and is adamant he did nothing wrong.

Fast forward to after the election and we now have documents that show Hunter Biden sending emails to businessmen close to the Chinese Communist Party on behalf of the "entire" Biden family. Attached to the well wishes is a request for a $10 million money wire. Again, another example of Hunter’s behavior and language pointing directly to his father’s involvement in the "family business."

The basic facts prove this isn’t simply about Hunter Biden but has already escalated into a serious corruption scandal for Joe Biden. Now that evidence is mounting and showing Joe Biden was involved or at the very least, a beneficiary of the deals, the media narrative has predictably become, "there is no evidence." There is evidence and there will be more. For America, the question should be about how this impacts national security and whether Joe Biden is compromised by a foreign enemy as commander-in-chief.