Katie Pavlich
|
Posted: Nov 13, 2020 2:40 PM
Share   Tweet
The opinions expressed by columnists are their own and do not necessarily represent the views of Townhall.com. 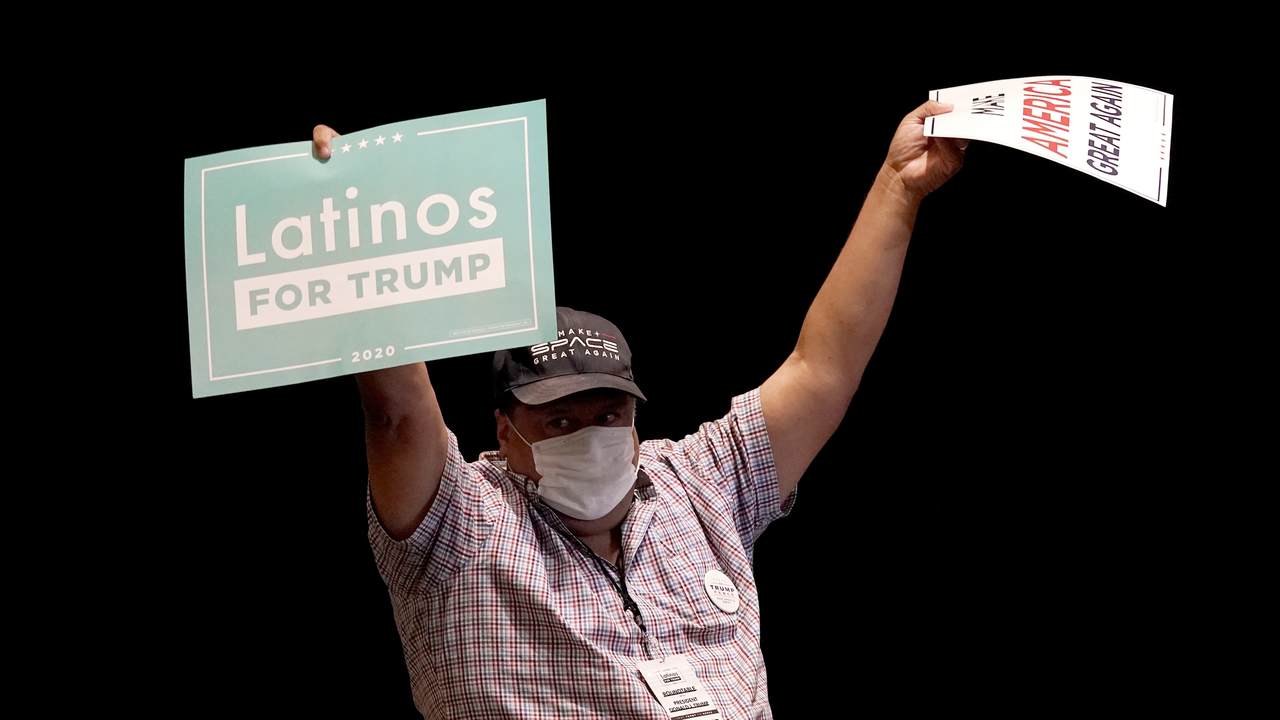 While votes in key swings are still being counted for the presidential race, one thing is crystal clear: President Trump has badly damaged the Left’s weaponization of identity politics.

During his tenure in the White House, we’ve heard endless accusations of racism, xenophobia and white supremacy lodged against Trump. In a new low just this week, CNN compared his policies to those of Hitler.

“This week, 82 years ago, Kristallnacht happened. It was the Nazi’s warning shot across the bow of our human civilization that led to genocide against a whole identity. And in that tower of burning books, it led to an attack on fact, knowledge, history and truth. After four years of a modern-day assault on those same values by Donald Trump, the Biden-Harris team pledges a return to normal,” CNN International anchor Christiane Amanpour said.

On the campaign trail, former Vice President Joe Biden and Democratic Senator Kamala Harris continued to falsely claim President Trump took the side of neo-Nazis in Charlottesville. This is a lie easily debunked by providing the full context of Trump’s remarks on the situation.

But despite the endless smears, President Trump made significant headway with Latino and Black voters.

In all seven of Texas’ most Hispanic districts, President Trump improved his vote totals by an average of 20 percent.

“After losing the county by 60 percentage points to Hillary Clinton, President Donald Trump lost it by just 5% to Joe Biden. In neighboring Zapata County, which Clinton won by 33 percentage points in 2016, voters didn’t just swing more to the right — the county flipped all the way red,” the Texas Tribune reports. “And that trend continued all the way up and down the Texas-Mexico border, where Trump won 14 of the 28 counties that Clinton had nearly swept in 2016 while winning by an average of 33 percentage points. This year those same counties went for Biden by an average of just 17 points.”

Among African-American men and women, he also saw improvements, not just at the ballot box but in popular culture. Compared to 2016, Trump saw a six percent increase from Jewish voters. As a whole, the Republican Party not only gained new voters but sent a number of women, minorities and veterans to the U.S. Congress.

Ironically and unfortunately for the leftist media narrative, Trump lost the most votes among white men.

If the trend continues in future elections, this demographic shift represents a significant problem for the Left, which thrives off of group-based divide and conquer strategies to win elections. It puts a dent in the Left’s attitude that they are entitled to the votes of women, minorities and further opens the door for the Republican Party to prove its policies are best for all Americans. Well done, Mr. President.

Share this on Facebook
Tweet
Virginia Woman Charged After Threatening to Show Up to Child's School with Guns in Protest of Mask Mandate
Landon Mion
While Thousands Were Marching for Life, Here's What Democrats Have In Mind
Rebecca Downs
Kyrsten Sinema Censured By Arizona Democratic Party Over Opposition to Nixing Filibuster
Landon Mion
‘What Is a Woman?’: Matt Walsh Appears on ‘Dr. Phil,’ Presses ‘Non-Binary’ Individuals on Gender
Landon Mion
Families of U.S. Embassy Personnel in Ukraine to Be Evacuated, Nonessential Personnel Also Asking to Leave
Rebecca Downs
Bill Maher on Biden's First Year in Office: 'America Has Lost Its Faith in Joe'
Landon Mion
CARTOONS | Steve Breen
View Cartoon
Most Popular