Trump Wins the Debate and Shows America the Choice

Katie Pavlich
|
Posted: Oct 23, 2020 11:55 PM
Share   Tweet
The opinions expressed by columnists are their own and do not necessarily represent the views of Townhall.com. 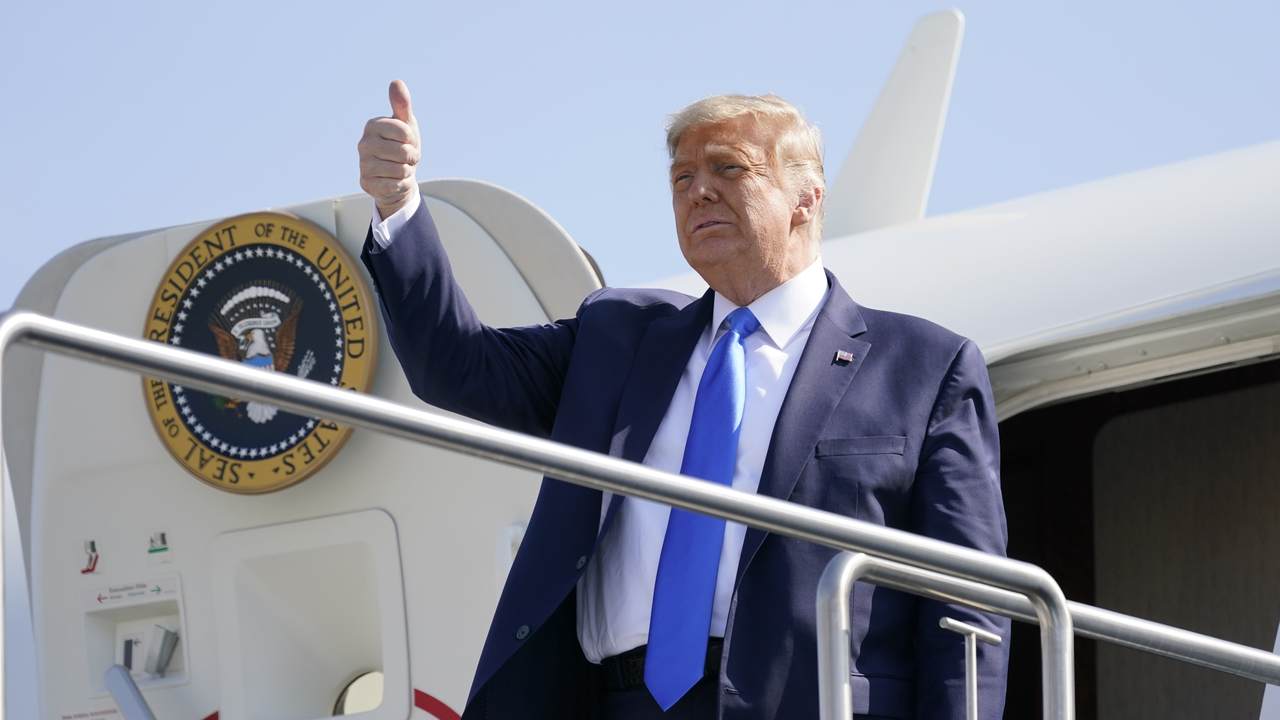 With just 13 days to go until November 3, a calmer, tempered and in control President Trump masterfully took on Biden by forcing him into a number of unpopular policy corners.

Right out of the gate, both candidates were asked by the moderator to lay out their plans to combat Wuhan coronavirus. President Trump, a self-described cheerleader for America, provided optimism, hope and a way forward to combat the disease while reopening the economy. He also detailed the severe and horrific consequences of lockdowns, a reality severely underreported by the media.

“We're opening up our country. We've learned and studied and understand the disease, which we didn't know at the beginning,” Trump said. “I say we're learning to live with it. We have no choice. We can't lock ourselves up in a basement like Joe does. He has the ability to lock himself up. I don’t know, he's obviously made a lot of money someplace, but he has this thing about living in a basement. People can’t do that. By the way, I, as the president, couldn't do that. I'd love to put myself in the basement or in a beautiful room in the White House and go away for a year and a half until it disappears.”

Biden offered fear, a bureaucratic nightmare of government mandates and vowed to shut down the country again.

Americans want a balanced approach to handling the pandemic, not another shut down.

On healthcare, Trump pushed Biden to repeat President Obama’s lie about “liking your health insurance and keeping it,” while failing to dodge landmines on socialized medicine demands from the far Left.

But the biggest moment that will impact remaining voters in crucial swing states came near the end of the night on energy policy. With limited time and a small slice of voters left to convince, Biden buried himself by admitting he wants to “phase out” the entire fossil fuel industry.

In recent weeks, Biden has been losing significant ground in Pennsylvania and last night, he just vowed to eliminate the jobs of thousands of Americans who live there.

And finally, President Trump drove home the overarching point of the night: Joe Biden is a corrupt, do-nothing politician, but he is an outsider who has and will continue to get things done for the American people.