Obama Graces Us with His Cynicism

Katie Pavlich
|
Posted: Jul 31, 2020 3:20 PM
Share   Tweet
The opinions expressed by columnists are their own and do not necessarily represent the views of Townhall.com. 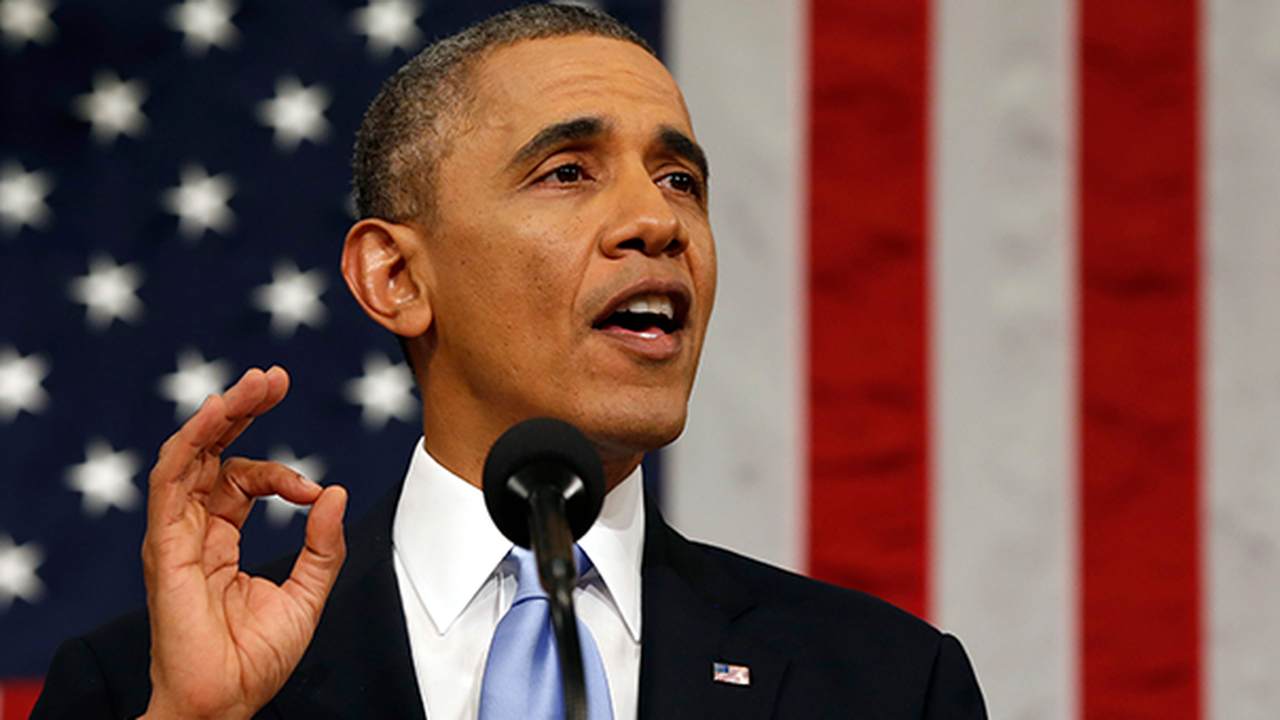 This week the ugly, divisive, dishonest character of former President Barack Obama reminded us of the worst of his tenure in the White House.

During the funeral for the late Congressman John Lewis, where Republicans and Democrats came together to celebrate his life as a civil rights activist, Obama chose to cynically politicize the opportunity. He did this knowing a significantly sized audience would be watching.

"George Wallace may be gone. But we can witness our federal government sending agents to use tear gas and batons against peaceful demonstrators," Obama said.

Clearly, this was a shameless attack on President Trump in an election year, but Obama wasn't brave enough to say his name. But let's look at the substance of what Obama said and whether his words should be interpreted as honest or true.

What Obama failed to note is that George Wallace was a Democrat who blocked desegregation of schools, part of the same political party Obama proudly stands by now. That was 57 years years ago. But today, Obama is giving former Vice President Joe Biden a free pass on his record against desegregated schools and communities.

"Former Vice President Joe Biden is facing increased scrutiny over his record on busing and racial issues, and this week old comments resurfaced in which he said, in 1977, that non-'orderly' racial integration policies would cause his children to 'grow up in a racial jungle,'" Business Insider Reports. "The quote was originally discovered by University of Southern California Law School professor and scholar Daria Roithmayr and first reported by The New York Times, which published a lengthy story on Biden's record on busing and school de-segregation on Monday morning."

"Political experts and education policy researchers say Biden, a supporter of civil rights in other arenas, did not simply compromise with segregationists — he also led the charge on an issue that kept black students away from the classrooms of white students. His legislative work against school integration advanced a more palatable version of the 'separate but equal' doctrine and undermined the nation's short-lived effort at educational equality, legislative and education history experts say," NBC News adds.

As for the so-called "protests" Obama referred to, where is his condemnation of the destruction in inner-city America? Especially the places where black-owned businesses have been burned to the ground, leaving the lives of owners, employees and patrons marred forever. Does he have any concern the number one cause of death for young black men is homicide?

At a time when the nation needs unity, healing and a reality check, Obama chose to engage in the opposite.

So, what does this mean for the future? Obama is the driving force behind Biden's 2020 bid for the White House. For months, Biden has argued this election is about saving the "soul of the nation." He's also relied heavily on Obama's name to get him into the Oval Office.

Obama has always used race as a weapon and at the worst of times. There are many reasons race relations deteriorated significantly under his presidency. His showing at Lewis' funeral gave us a reminder and did nothing to heal the divisions he claims to care about.