Kathleen Parker’s clear, descriptive, lively writing underscores her common-sense approach to life's challenges. Twice weekly, Kathleen Parker assesses the country’s mental health with a Rorschach uniquely her own – a reporter’s gimlet eye combined with a sense of humor that Parker attributes to having grown up with five mothers. "My ambitious goal," Kathleen Parker says, "is to try to inject a little sanity into a world gone barking mad."

Now one of America's most popular opinion columnists, appearing in more than 350 newspapers, Kathleen Parker is at home both inside and outside the Washington Beltway. But Kathleen Parker came to column-writing the old-fashioned way, working her way up journalism’s ladder from smaller papers to larger ones. "I never set out to become a commentator – and do continue to resist the label 'pundit' – but I found that keeping my opinion out of my writing was impossible," says Kathleen Parker. "One can only stand watching from the sidelines for so long without finally having to say, 'Um, excuse me, but you people are nuts.'"

Praised for "attacking ignorance and stupidity with vividness and originality" by the judges of the prestigious H.L. Mencken Writing Award, which Kathleen Parker won in 1993, Kathleen Parker gained a rapt and appreciative audience throughout the 1990s. But it was in the days and months following the Sept. 11, 2001, terrorist attacks and the ensuing wars in Afghanistan and Iraq that Kathleen Parker's attempts to "inject a little sanity" established Kathleen Parker as a premier commentator. Kathleen Parker's writings in support of American troops, first-responders and other front-line participants in the war on terror were among the reasons The Week magazine named Kathleen Parker as one of the country's top five columnists in 2004 and 2005.

Kathleen Parker started her column in 1987 when Kathleen Parker was a staff writer for The Orlando Sentinel.Kathleen Parker's column was nationally syndicated in 1995 and Kathleen Parker joined The Washington Post Writers Group in 2006. Along the way, Kathleen Parker has contributed articles to The Weekly Standard, Time, Town & Country, Cosmopolitan and Fortune Small Business, and she serves on USA Today's Board of Contributors and writes for that newspaper's op-ed page. Kathleen Parker is a regular guest on "The Chris Matthews Show" on NBC. Kathleen Parker's book "Save the Males: Why Men Matter, Why Women Should Care" was published in 2008 by Random House.

As an undergraduate, Kathleen Parker studied in both the United States and abroad, including the University of Valencia in Spain. Kathleen Parker holds a master's degree in Spanish from Florida State University, and is writer in residence at the Buckley School of Public Speaking in Camden, S.C.

Kathleen Parker is married and has three sons. She divides her time between Camden and Washington, D.C. 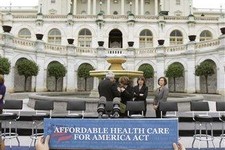 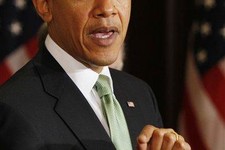 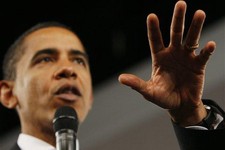 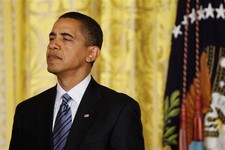 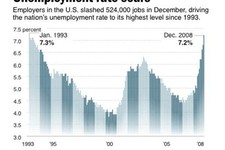 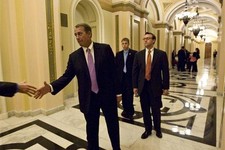 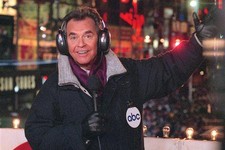 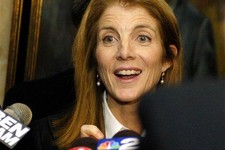 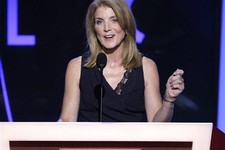 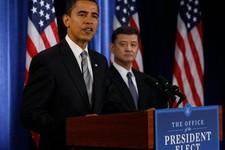