Dear Jillian Johnson: The Most Dangerous People Are Ignorant People Like You

Kami Mueller
|
Posted: Jun 23, 2016 12:05 PM
Share   Tweet
The opinions expressed by columnists are their own and do not necessarily represent the views of Townhall.com. 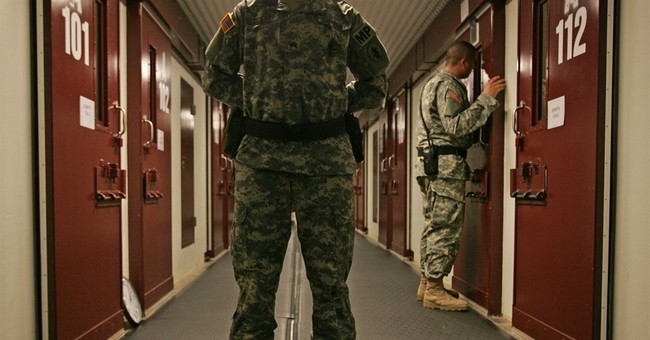 Jillian Johnson, a Democratic member of the Durham City Council recently said, “the most dangerous people with guns are cops and soldiers.”

My grandfather was only one of two pilots who returned from a fleet of 47 during the Battle of Midway. He watched his closest friends get trapped in cockpits of torpedo bombers set afire, and watched as others jumped into the sky as bullets impaled them. These losses changed the fabric of who he was, but he pushed forward. Why? Because freedom matters. Even the freedom of dangerously ignorant people like you.

Like me, you live in North Carolina, a state that Governor McCrory and Lt. Governor Dan Forest proudly say is the most military-friendly state in the entire nation. We have the honor of hosting the bravest men and women and their families on our multiple military bases like Fort Brag and Camp LeJune. Here in North Carolina, our nation’s most selfless servants are trained and equipped to put their own bodies in harm’s way to save the lives of others. They miss Christmases, birthdays, first steps, and before-prom dance pictures. They leave their wives and beautiful babies to fly across the globe protecting the red, white, and blue. The most dangerous people are not our American heroes, Jillian, the most dangerous people are ignorant people like you.

While you have the right to say whatever you wish and be as ignorant as you’d like, (ironically, because of the men and women who died and served for your freedom to do so,) it’s time to get one thing straight. It’s not firearms, or our brave police, or even our military that are the most dangerous. It’s the mouths and mindsets of people like you.

It’s clear firearms in the possession of our brave first responders and military are not the most dangerous, my dear.

The most dangerous people in America are ignorant people like you. It’s time for you to holster your weapon of choice—your mouth—and remember those who fought for the freedom for you to pull the trigger on that automatic weapon of hate, intolerance, and injustice.