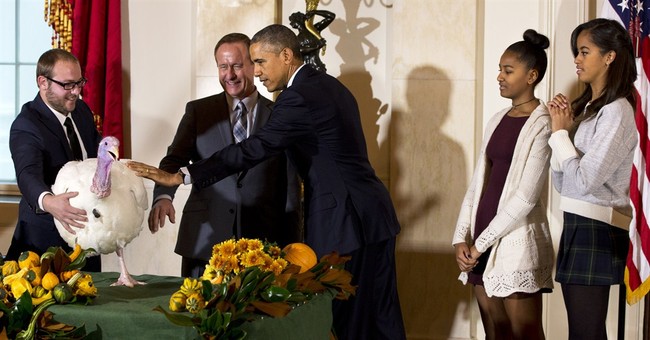 Boy this economy is really humming along now.

That’s what happens during an election year when the administration decides to accelerate federal spending in the 3rd quarter so that they can make the economy appear more buoyant than it really is.

The latest release from the Commerce Department tells the story:

The last time that national defense and federal spending accelerated this much in one quarter was back in the second quarter of 2009 according to an analysis by the BEA.

The last time that non-defense spending went up this amount was back in the third quarter of 2012.

That was the time when none of the economists noticed that the administration, in a bid to hold on to the White House, accelerated federal spending in the quarter moving expenditure up from the 4th quarter into the 3rd. How economists missed the fact that federal spending was moved up in 2012 is still a mystery to me, but it wasn’t until the 4th quarter, after the election, that the results were apparent.

It was only when the BEA advance estimate of 4th quarter GDP registered a decline in 2012 that economists really noted that the administration had played a shell game with government spending—during an election year.

Yawn. They then shrugged and moved on.

The truth is apparently overrated for economists.

As Mark Twain observed, “There are liars, damned liars and economists.”

Okay, maybe I paraphrased what he actually said just a little, but still.

It’s distressing that we live at a time so corrupt that we aren’t even surprised anymore that the administration would fool with the GDP numbers so gratuitously...and no one would care.

And while it may seem like a little bit of harmless politicking, it’s an inside game that can be manipulated for financial gains too. The third round of quantitative easing announced by the Federal Reserve Bank was announced in the September 2012, just as the administration was puffing up the economy.

In retrospect it’s easy to see that the central bank understood better than the market what was happening with GDP, and that disappointment was eventually going to set in when the real numbers for the 4th quarter finally caught up with the White House. No wonder no one trusts Washington and Wall Street.

The game was fixed, and fixed again, not by greedy corporations, but by those in the one percent, that is Democrat elitists.

And that distrust is the reason why confidence remains so shaky in the country today.

So this economy really is humming.

Stay tuned. We’ll find out in January what that tune really is.