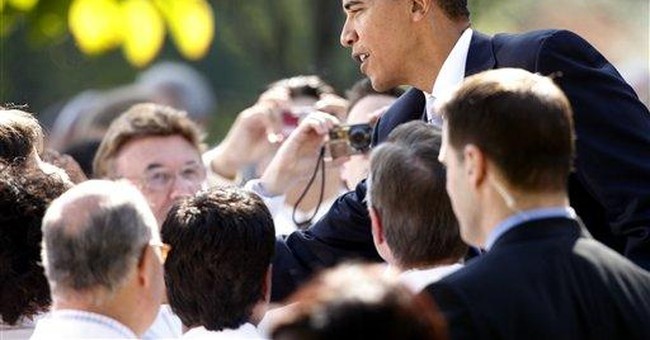 That bill does not include three controversial items that the House versions do contain: a public option, the taxing of "Cadillac" insurance policies, and stricter regulation of employer-based insurance.

Critics of the bill call the Senate bill – without these provisions -- "socialized medicine lite" but even socialized medicine “lite” will cause serious problems for Rep. Nancy Pelosi. The Speaker needs to pass the bill in a House controlled by Democrats with many conflicting health care views, many of whom adhere to the public-option-or-nothing approach.

The current wisdom is that Pelosi simply doesn't have enough votes to pass the bill in the House. But one Congressman says she'll do whatever it takes to ram it down the throats of her Democratic colleagues.

"I believe that she is threatening Members within inches of their lives," said Rep. John Shadegg, (R-Ariz.). "The secret to any bill is that you don’t know how much support you have until you put it out on the floor."

Pelosi is being pressured by the White House to simply push through whatever bill the Senate cooks up so health care legislation can pass as quickly as possible. That pressure is doubly felt on the Senate side, charged with cooking up the bill in the first place.

Senate Finance Committee Chairman Max Baucus has waited until the results of a CBO report -- slated to come out today -- that will estimate the bill's cost before pushing it through his committee.

In Shadegg's estimation, that means nothing.

"If you ask the government to predict how much the artificial mechanisms in Mr. Baucus's bill will cost, you're going to get about as reliable information as you'll get from tea leaves or doing a séance," he said.