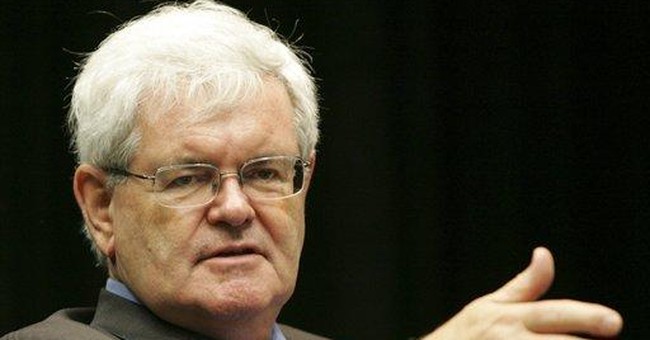 The all-star lineup of conservative speakers on the last day of the Americans for Prosperity Summit had one message in common: it's time to shake things up.

With health care faltering in the Senate, the momentum to push the conservative revolt beyond the health care debate was tangible. Kudlow said it was through tax policy:

"We need to do a lot of things," he said "But we need to revive the tax cutting story, because if you tax something less, you will get more of it."

That was Morrissey's message, too.

"Taxpayers are bought by the IRS through refunds," he said, explaining that the cost of adhering to the tax code was twice the total revenue it produced.

Herman Cain, a conservative pundit based in Atlanta, simply quoted the Declaration of Independence: "Whenever any Form of Government becomes destructive of these ends, it is the Right of the People to alter or to abolish it, and to institute new Government."

"We need to...remind more and more Americans who have been too busy with other things — we need to remind them of what's at stake," he said. "We're the most compassionate, most successful, most prosperous country in history. More Americans are saying: we need to be a part of that."

Newt Gingrich, anti-tax darling of the right who is expected by some to launch a presidential bid in 2012, talked about the revolt stemming from widespread dissatisfaction with Democratic leadership.

The "socialist wing of the democratic party is going to lead the democratic party to a defeat" in the same way Europe has shifted from the left to the right in recent years, he said. Therefore, we're living through one of the "great educational, learning experiences of the 21st century."

Responding to liberal media / political accusations that conservative grassroots activists were "crazy," Cain said that could be counted as a strong suit.

"We gonna show you some crazy. Wait until November 2010. All those crazy people gonna show up at the polls."