The Fairness Doctrine is Dead, But Here Comes the Chief Diversity Officer 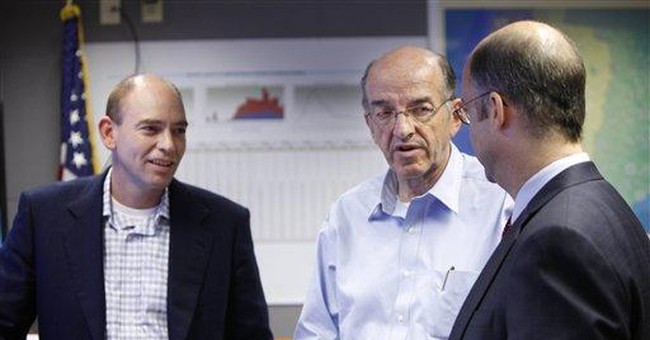 Mark Lloyd has recently been appointed “Chief Diversity Officer” at the Federal Communications Commission. Conservative groups believe his installation is merely another way to impose the dangerous principles contained in the Fairness Doctrine.

Lloyd is a longtime Democrat activist who has strategized about ways to censor conservative media under the guise of “local accountability.” In 2007, he co-wrote a report that called for, among other things, the restoration of local and national caps on the ownership of commercial radio stations and fines for commercial radio station owners if their stations didn’t air enough “progressive” content. Those fines would go directly into the pockets of liberal competitors with fewer listeners.

“Our conclusion is that the gap between conservative and progressive talk radio is the result of multiple structural problems in the U.S. regulatory system, particularly the complete breakdown of the public trustee concept of broadcast, the elimina¬tion of clear public interest requirements for broadcasting, and the relaxation of ownership rules,” he wrote.

In addition to having this new CDO title, Lloyd will also assume the title of Associate General Counsel, giving him what seems to be a substantial amount of authority to pursue these objectives. But Seton Motley, Director of Communications for the Media Research Center, said that there is no way of knowing at this point how much authority Lloyd will have.

“We frankly don’t know what role the CDO will play,” he said.

In a blog post, LCCR praised the selection of Lloyd by saying that he will “help the FCC to develop communications policy that will increase media diversity and address the needs of low-income people, women, minorities, people with disabilities.” The LCCR and Lloyd have been careful to distance themselves from the notion that they support the Fairness Doctrine, while actually backing every principle the doctrine stands for.