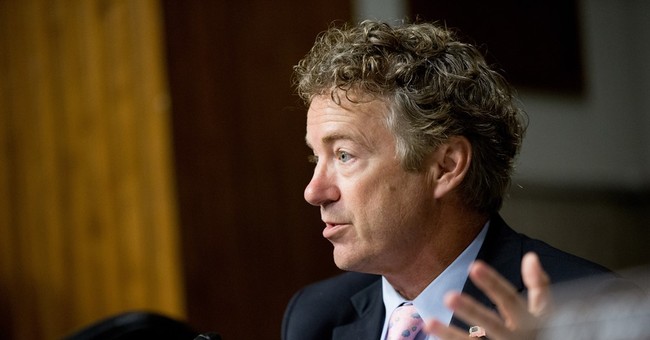 As many (but not enough) people now know, for quite some time, Planned Parenthood has been designing their abortion services for purposes of harvesting and selling the organs of the human beings that they routinely kill.

It would appear that this has gotten folks from across the political divide pretty upset.

But the outrage raises questions.

Either abortion is morally reprehensible or it is not. If it is reprehensible, then it is so presumably because abortion is the unjustified killing of an innocent, defenseless human being. The fate of the corpse is either of no moral relevance or, at the very least, of far less moral significance than the fact that a corpse was produced to begin with.

If abortion is not morally reprehensible, then the fate of the aborted human being that’s been separated from its mother should no more concern us than should the fate of a wart, cyst, tumor, or a skin tag that’s been removed from a patient concern us.

In both cases, the shock and indignation expressed by both Republicans and Democrats, “conservatives” and “liberals,” to the latest revelations regarding Planned Parenthood are morally confused.

Some Republicans, like presidential contender and Kentucky senator Rand Paul, nowadvocate on behalf of defunding Planned Parenthood. They now call for this. Indeed, Planned Parenthood most definitely should be deprived of government monies. It’s a disgrace that taxpayers were ever forced to subsidize it.

But if Planned Parenthood should be defunded, it is because it has been routinely slaughtering the most vulnerable human beings for decades. Do Senator Paul and his cronies mean to suggest that it is only because of what Planned Parenthood does after it has killed a human that it deserves to be denied government funds? And since everyone has known that this organization has been killing human beings for years and years, are not Paul and his colleagues now implying that it is permissible to fund abortion services, as long as the corpses are disposed of, rather than harvested?

The Republicans’ demand to defund Planned Parenthood is the right one. Yet given their timing, this sounds more like politics and less—much less—like sound, moral reasoning.

Of course, those Democrats, like Hillary Clinton, that now claim to be “disturbed” or “concerned” about this Planned Parenthood scandal also sound disingenuous.

The Democratic Party has been America’s official “pro-choice” party since the early 1970’s. According to the party line, mothers are morally entitled to kill their offspring—as long as their posterity remains in their wombs. This has been Democrats’ position, a position that they have spared no measure in defending.

Of course, Democrats never frame their view in quite these terms: They defend not “mothers’” rights, but “women’s” rights. And it certainly isn’t a right to “kill their offspring” that Democrats advocate, but the right to “choose,” or the right to “abort the pregnancy.”

All talk of a child or baby or even a human being is conspicuously—intentionally—absent from the vocabulary of the proponents of “choice.” Instead, there is the “fetus.”

Are we now expected to believe that these same Democrats are bothered to discover that agents of Planned Parenthood are selling the body parts of “aborted” “fetuses?”

Democrats can’t even bring themselves to refer to abortion as a form of killing at all. Thus, they insist upon speaking—and have been remarkably successful in convincing others to speak—of “abortion.” There is and can be no talk of “killing,” lest it become suspected that the object of abortion is human.

But this being so, on what grounds could any proponent of “choice” be troubled by the trading in body parts that’s occurring at Planned Parenthood?

No one should be surprised that those who support the killing of human beings in the womb would be unperturbed by using their remains for ostensibly noble purposes—or any purposes: If it is permissible to extinguish “fetuses’” lives, then why should it matter, morally, what one does with the dead?

Again, either abortion is immoral or it is not. In terms of moral relevance, whatever happens after the abortion comes in a distant second to the abortion—if it even registers at all.