Envy or Inequality? – You Decide 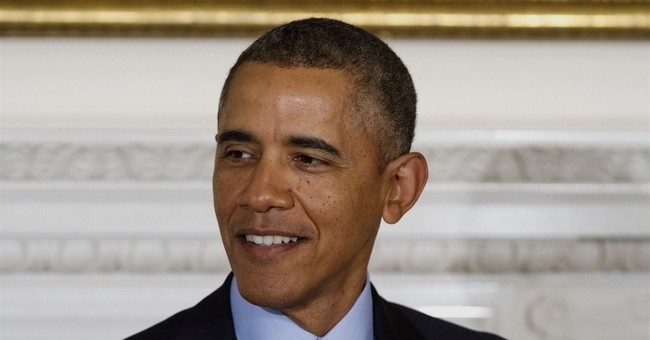 As someone who is often asked to speak my opinion on radio or television, I know that sound-bites can bring powerful results, either positive or negative. Take for example the words of Rev. Fred Lucas Jr., the chaplain for the New York City sanitation department, which he prayed at the recent inauguration of Mayor Bill de Blasio, “Let the plantation called New York City be the city of God, a city set upon the hill, a light shining in darkness.”

The imagery of New York as bastion of modern slavery shocked people from both sides of the political aisle. Democratic leader Betty Ann Canizio of Brooklyn tweeted: “I find these speakers offensive. Didn’t know we had a plantation.”

I am very familiar with the rhetoric that Rev. Lucas employed, and let me say first that I agree with what I believe to be the sentiment of his prayer. Of course we all want our cities to become beacons of light to others. Still, I think it does a disservice to our ancestors who lived through actual chattel slavery (and to those who are living through it now in various parts of the world) to compare life in modern America to what they suffered.

The Rev. Clinton M. Miller of Brown Memorial Baptist Church in Brooklyn explained that Lucas’s plantation analogy was meant to “paint a picture that there’s still a lot of inequality in the city.” Miller told the New York Times, “Clearly, he didn’t mean that it was a literal plantation. There’s been a growing chasm, not only of rich and poor, but of the rich and the average working family.”

President Obama himself echoed these sentiments—if in a much less divisive way—during his most recent State of the Union Address when he claimed, “Inequality has deepened. Upward mobility has stalled.” And opinion polls would indicate that many Americans seem to agree. According to a recent Gallup poll, just 54% of Americans feel satisfied with “Americans’ opportunities to get ahead by working hard,” down from a 77% satisfaction rate in 2002 and a 70% satisfaction rate in 2007.

But a team of researchers led by Raj Chetty of Harvard University recently released a study demonstrating that “Contrary to popular perception, economic mobility [in the United States] has not changed significantly over time.” Ironically, their study also showed that densely populated cities—like New York—with wide access to mass transit had much higher levels of upward mobility than cities like Atlanta that lacked these.

Chetty and his team also discovered other traits which made certain regions of the country more favorable to upward mobility than others. These characteristics included good schools, the presence of mixed income neighborhoods and a higher percentage of intact, two-parent families. It would seem that encouraging the development of these features would be a good way to encourage economic opportunity.

However, the kinds of policies being proposed by President Obama and Mayor de Blasio will likely involve greater taxes on the wealthy to be redistributed to the poor in various forms. Yet according to the New York Times’ discussion of the economic mobility study, “The researchers concluded that larger tax credits for the poor and higher taxes on the affluent seemed to improve income mobility only slightly.”

Inequality bothers most Americans. If we are living comfortable lives, we find it upsetting that people down the street or a few neighborhoods away are living in squalid conditions or struggling to make ends meet. This indicates healthy compassion for our neighbors. But some of us are plagued by a gnawing sense that wealthy individuals do not deserve their money. This is why a chaplain could consider the “chasm” between wealthy individuals and the poor tantamount to slavery, even if the actual living conditions of the poor are much better than those of slaves. This indicates envy, or as the Bible frequently calls it, covetousness.

Oddly, we appear to be more concerned with rectifying inequality than raising actual the standard of living for the poorest among us. Several studies echo the findings of the Yale University paper Does Envy Destroy Social Fundamentals? The Impact of Relative Income Position on Social Capital (Justina A.V. Fischer and Benno Torgler), which explains that because of envy, many people would prefer to make a lower salary if they are surrounded by people who have less, than to make higher salary and be surrounded by people who have more.

As Americans, we should work to improve the standard of living of our poorest citizens, but too often we settle for merely punishing the economically productive. This may placate our resentment of the successful, but it does little to actually help the poor. There is a reason that God made covetousness a serious enough sin to be listed in the Ten Commandments. We need to develop policies that encourage upward mobility, not policies which merely drag the wealthy down. “Thou shalt not envy” … now there’s a sound-bite!