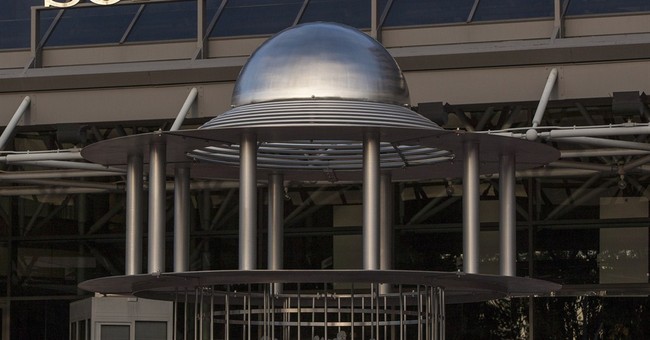 Cyber threats, cyber hacks, cyber attacks, all keep showing up in the news. This week hackers who claim they were associated with ISIS or the Islamic State and who referred to themselves as the “Cyber Caliphate” grabbed control over various U. S. military Twitter and YouTube accounts. They posted phone numbers that were supposed to belong to military officers and they released so-called plans for military conflicts with China and North Korea. They threatened U. S. military personnel with the statement: “American soldiers, we are coming, watch your back.” Was this just a cyber prank? Or, was this a sign of more damaging cyber attacks to come in 2015?

What are some Other Examples of Cyber Attacks?

The North Korean hack of the Sony company that some believe might have required inside knowledge of Sony is another prominent example of a cyber hack that attacked our Freedom of Speech with cyber coercion. The Sony hack has cost Sony over an estimated $100 M.

Another example is the large JPMorgan Chase cyber attack that garnered information from 76 million households and seven million small businesses. Some government officials think it was a hack done by Russia.

In another hack attack, some Chinese military people were indicted last May for hacking, spying and other offenses against nuclear power plants and certain metals and solar industries.

The list of cyber threats, cyber hacks, and cyber attacks goes on and on. But, are these just the prelude to more serious things to come?

What are some Major Cyber Threats?

Recall what happened this fall when an air traffic control facility was sabotaged near Chicago. It took days to restore the air traffic system and get all scheduled flights running again.

What is a Cyber War?

While Cyber Wars might be initiated as a result of one or more major cyber attacks, Cyber Wars can be fought through both conventional and cyber means.

Cyber Wars can also be fought against a terrorist organization or a quasi-military group with hostile intentions that carries out major cyber attacks against a nation.

The 100/100 Rule applies to cyber attacks. It defines a “major cyber attack” as any cyber attack that causes 100 or more casualties and/or deaths, and/or $100 M or more of physical infrastructure damage and/or economic damage.

What Should America Do to Protect Itself?

2. Put together emergency plans for averting major cyber attacks in the next 3 months. Make it a top national priority.

3. Increase defense spending dramatically so America can fight and win a Cyber War.

This week the President is proposing passing cybersecurity legislation. From the news, it appears that this legislation deals with sharing cyber information between the private sector and the Department of Homeland Security. The information might help avert some cyber attacks. The proposed legislation would define what information can be shared and how that information potentially would be utilized and how privacy would be protected. The focus appears to be on protecting things like bank accounts, credit card accounts, and consumer privacy.

Note that while cyber attacks on economic data can be major and can be disruptive to the American economy, this proposed legislation does not appear to address the vital concerns brought up in this blog post.