Gabriella Hoffman
|
Posted: Jul 05, 2021 12:01 AM
Share   Tweet
The opinions expressed by columnists are their own and do not necessarily represent the views of Townhall.com. 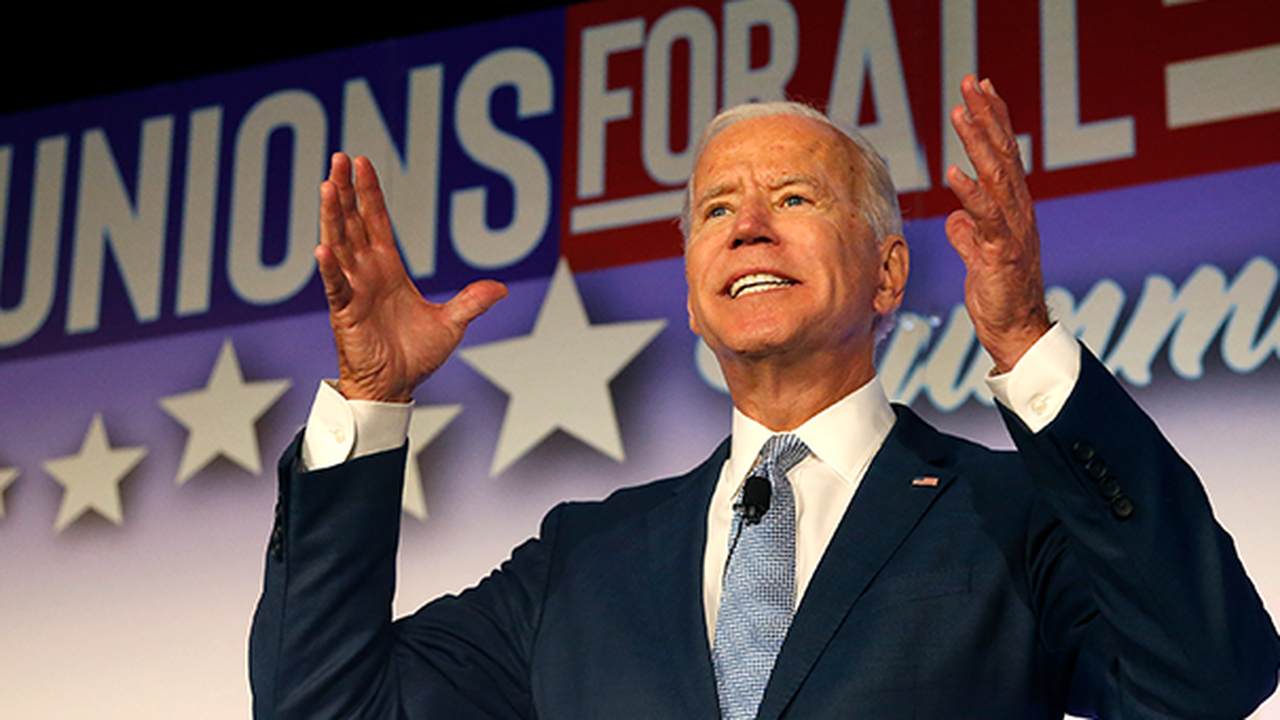 Slipping under the radar is the Protecting the Right to Organizing (PRO) Act, a monstrosity of a bill that’ll upend our economy and restrict choice.

As I’ve written before here and here at Townhall.com, the bill will incur serious implications for the burgeoning gig economy and flexible work in America.

59 million Americans participate or engage in some form of flexible work — independent contracting, moonlighting, or gigs. That’s 36 percent of the workforce. And that number is expected to grow.

If the PRO Act were to be implemented as a standalone bill in Congress, through the American Jobs Plan, or via secretarial order in the Labor Department, it would repeal right-to-work laws, deliberately misclassify independent contractors as employees, violate worker privacy, and give Democrats and Big Labor unchecked lobbying power going forward.

Talk about a power grab.

Unfortunately for Big Labor activists and the Biden administration, support for the bill appears to be greatly exaggerated. That’s good news.

Forbes Tate Partners, a bipartisan government affairs and research firm, conducted a national survey of 1,006 registered U.S. voters from May 25 to June 2, 2021, and the results reveal what at best might be called widespread skepticism about the PRO Act and/or the kinds of policies it would impose.

Their newly released survey, National Survey: Voters Are Concerned About the PRO Act and Its Negative Impacts on Workers and Small Businesses, had some interesting findings. Here’s a summary:

The Chamber also observed many American workers are concerned about their private information being shared with unions were the PRO Act to pass:

As one might expect, survey respondents were also very concerned about the PRO Act’s assault on workers’ privacy by forcing employers to turn over to union organizers private information about employees without their consent. Some of that information includes home addresses, personal email addresses, and personal cell phone numbers, and the bill places no restriction on how unions may use that information or with whom they may share it. This aspect of the PRO Act garnered opposition from 75% of voters, with 47% saying they were very concerned by this intrusion of their privacy, just as they have been with similar proposals in the past.

When unionization is on the ballot, voters react negatively and reject efforts to impose stronger collective bargaining rights on the public in both red and blue states.

Back in April, Amazon workers at a Besseber, Alabama warehouse overwhelmingly rejected unionization by a 71% to 29% vote. Why? Here are two warehouse workers explaining their reasoning to Business Insider:

Jennings told Insider in March that she'd joined the ranks of the "no" voters almost immediately after receiving her ballot. She said she feared losing free time off and benefits over the course of bargaining.

Thomas Eady, a former coal miner who has worked in unionized industries before, also voted no.

He said in messages to Insider in March that he used to be "a huge pro-union person" but that his time working for unions had made him believe that his work ethic didn't matter and that unions would value seniority over everything.

Even in California, voters—having seen the devastation of AB5 (the PRO Act’s inspiration) firsthand—supported Prop 22 58.63% to 41.37%. Why did the ballot initiative succeed? Yes on 22’s campaign website explained:

“Prop 22 was successful because it represented the best interests and preferences of hundreds of thousands of app-based drivers across the state, who made their voices heard in the media, on social media, and by making extensive voter contacts with millions of Californians. The campaign assembled a broad coalition of social justice, small business, public safety, and consumer advocates that transcended traditional political boundaries.”

These two recent efforts dealt serious blows to unions. Why aren’t they getting the message Americans are souring on them? They should take a hint.

With the PRO Act facing insurmountable opposition and growing disdain for unionization building, it’s imperative for the Biden administration to listen to us and stop pursuing this destructive bill.

Democrats, Republicans, and independents all agree: No on the PRO Act— whether as a standalone bill or attached to the so-called infrastructure bill.