A Republican Resurgence is Imminent in Orange County, California

Gabriella Hoffman
|
Posted: Nov 16, 2020 12:01 AM
Share   Tweet
The opinions expressed by columnists are their own and do not necessarily represent the views of Townhall.com. 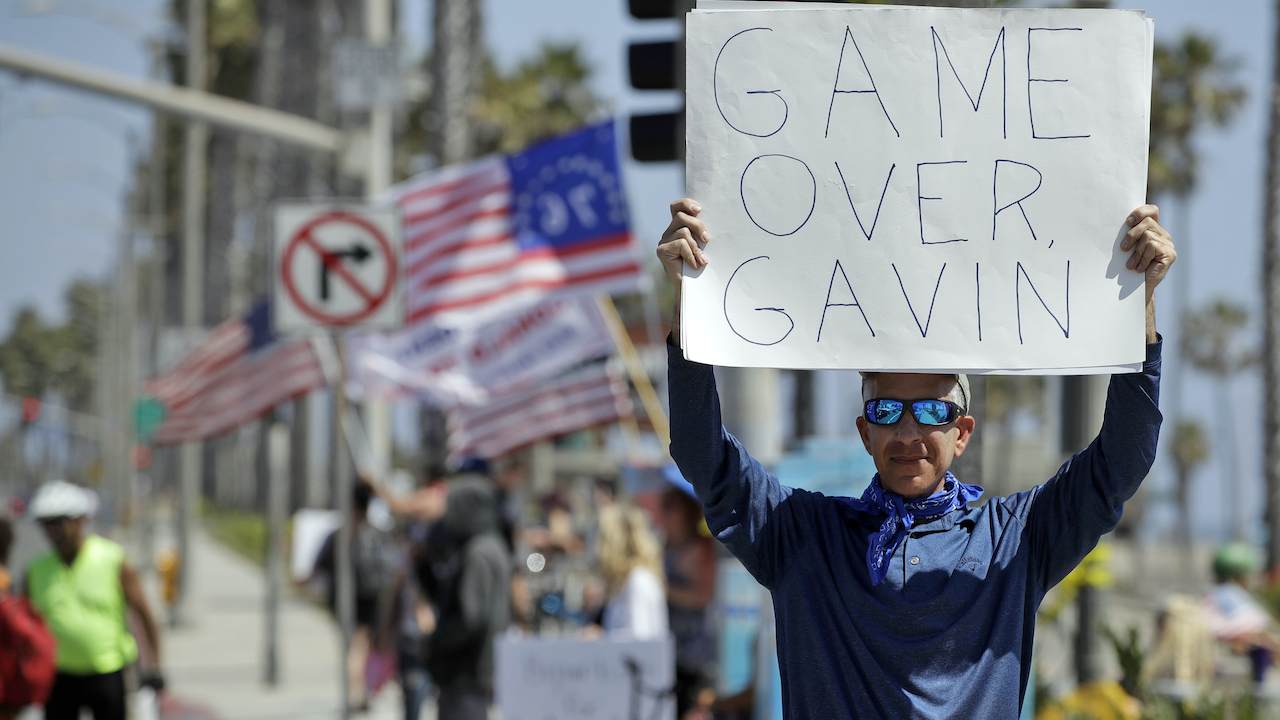 For better or worse, O.C. is home for many of us. My parents settled there after fleeing the Soviet Union and reared me in Laguna. Politically, it stands out as the last vestige of “Reagan Country” in California. For this reason alone, it’s a place the Left loves to hate.

I always believed, perhaps naively, that the Orange Curtain would be impenetrable.

For over 80 years, my hometown area was contrarian—the Bear Republic’s stubborn GOP holdout in a sea of Democrat blue.

In 2016, the unthinkable happened: the county flipped blue for Hillary Clinton. Adding insult to injury, Democrats swept all area congressional seats during the 2018 “blue wave.”

Fast forward to today: two congressional seats, CA-39 and CA-48, flipped back to the GOP column— against all odds and predictions.

What happened? Is Orange County’s flirtation with Democrat politics just a blip? It’s imperative to revisit its past to examine its political future.

Since 1936, Orange County voted reliably Republican in electoral contests— especially for presidential races— until it swung for Hillary Clinton in 2016. This cycle, Joe Biden won the county 53.5 percent to President Trump’s 44.4 percent. Down ballot, however, Republicans performed better and stopped the bleeding from two years ago.

Some attribute this change to President Trump’s alienation of suburban women; others believe the influx of Angelenos or out-of-staters changed local politics.

While this enclave had been historically red, it’s arguably trending purple—but with a streak of “stubborn conservatism.” The blog, California Matters, wrote:

Clearly, Orange County is no longer the impregnable Republican fortress it was in 1984, but neither is it as blue as Democrats have hoped. One could say that it’s purple with a stubborn streak of conservatism that sets it apart from the rest of coastal California.

There are other factors in the county’s leftward shift. More adults are college-educated and the county has the lowest high school dropout rate in the state. The tech sector is growing. Tech employees and highly educated people tend to be politically liberal.

The county is certainly turning fuchsia-tending-toward-purple. It’s become more moderate. But true blue? Rumors of the GOP’s death in Orange County are exaggerated, and this has implications not just for the county’s political future, but for the nation’s.

Why O.C. Was Reagan Country and Could Remain So

President Ronald Reagan famously referred to O.C. as the place where “all the good Republicans go to die.” During his 1984 campaign re-election kickoff in Mile Square Park in Fountain Valley, Reagan said:

Being here among friends, seeing familiar faces, getting just a hint of that breeze from the Pacific Ocean renews our strength and purpose as we start our march to victory this November. And let me add, when people need a little sunshine in their lives and a feel for the optimism that fills the soul of this beautiful country, then I can assure them they'll find it in Orange County.

The “Reagan Country” label stuck to the area thanks to the Lincoln Club, an institution that propelled Republican politicians to great heights and birthed the state’s conservative movement.

Here’s more about the group:

By the 1950s and '60s, as the volunteer political "club" movement was taking off across the state, activist organizations were thriving in Orange County. The county was a locus of activity for the Barry Goldwater campaign in 1964 and helped promote Ronald Reagan's early political career and put him in the governor's office in 1967. It would later be the organizational home of the Proposition 13 tax revolt of 1978.

Voters should be hopeful following the victories of Congresswomen-elect Young Kim and Michelle Steel in CA-39 and CA-48, respectively. These two Republican women, both Korean-Americans, will begin serving in the House of Representatives come January.

Could their wins signal a Republican resurgence in the county? If the GOP ushers in a red tsunami in the 2022 midterms elections, two other outstanding and once-Republican seats in South Orange County, CA-45 and CA-49, could flip back too. The former is rated R+3, while the latter is R+1.

Don’t write off O.C. politically yet. As history shows, it rediscovers its Republican roots.