Where to Find America's Aristocracy 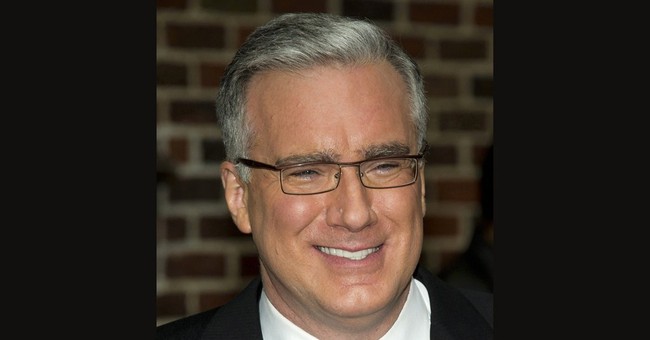 WASHINGTON -- Notwithstanding what the Marxist whim-wham artists have been telling the youths of our country for over a generation, there has been little sign of a true aristocracy in America. For a very short period of time, something like an aristocracy appeared during the era when the robber barons plied their arts, but it did not last. They built their palaces and raised their empires among the steel mills, the transcontinental railroads, the oil fields, and so forth, but then they declined, submerged in the hustle and bustle of the market place. Their monuments remain as various museums and libraries and even universities, for instance, Vanderbilt University, but for the most part American aristocracy is gone. Allons-y, Messrs. Vanderbilt, Morgan, Carnegie and the rest, but thanks for the museums, the libraries and the increasingly irrelevant universities.

So despite what the professors at women's studies programs, ethnic studies programs and other Marxist fronts tell us, American aristocracy was short lived. It was soon overwhelmed by the sheer exuberance of free markets. One day there were robber barons, the next day they were surpassed by another wave of commerce. Today it is the digital wave. Tomorrow it will be something else. There endures no aristocracy anywhere in the Great Republic, except perhaps in television land, and there this past week we witnessed a glimmer of its excess.

ESPN's Britt McHenry went ballistic after her car was towed by people not her equal. According to The Washington Post, McHenry, a sports reporter, berated a lowly cashier when she went to claim her car. She declared, "I'm on television, and you're in a f---ing trailer, honey." Alas, McHenry was not very attentive. Her rebukes were being taped on a surveillance camera, and hesto presto some commoner leaked them to social media. There she stood, yelling, "That's all you care about is just taking people's money. ... With no education, no skill set. Just wanted to clarify that." And finally her Ladyship landed the coup de grace: "I'm in the news, sweetheart, I will f---ing sue this place." She has been suspended by ESPN, but only for a week.

This kind of thing happens at ESPN rather frequently. Time and again its "news" aristos are suspended for their outbursts or poor choice of words. At times they actually get fired. Sir Tony Kornheiser has been suspended for as long as two weeks. Lord Keith Olbermann was suspended for a week for rudeness to students on Twitter. Someone by the name of Ron Franklin (I watch ESPN only selectively) was shown the door back in 2011 for calling a lady colleague "sweet baby." Yet it is not just ESPN that has been caught with its "news" aristos acting up. CBS's "60 Minutes" has the lubricious Steve Kroft, and NBC the pathetic Brian Williams. There are many others who have taken liberties with the truth or with simple decency. Yet they keep coming back.

Moreover, they want to come back. Most seem to think that after a certain period on the air they have acquired lifelong peerage, and the networks apparently agree. Whether Brian Williams ever attains his old chair at the evening news is questionable. Still I have no doubt that NBC will keep him around for some starring role, and he will stay no matter how ignominious his role may be. These American aristocrats achieve a certain celebrity because of the exposure that the networks grant them and then the networks really cannot be let go. Think of Barbara Walters, Andrea Mitchell, Tom Brokaw and Wolf Blitzer. Few are really good reporters or clever commentators. Generally, they know little more than what they have read in the morning newspaper. But they gain status by being on screen with the networks, and with status comes a repute for knowledge that is no more warranted than an English country earl's repute for whatever he is reputed for.

How long will America's aristocrats manque be around? Well, I see them as fading even now. With the Internet come more and more alternatives to the established news sources. Of course, those proliferating sources are less and less reliable. Possibly, we shall all long for the day when Brian Williams was telling his tall tales on the evening news. At least between tall tales he slipped in a few factual accounts of the news.