If Your Pastor Has A $60k A Year Clothing Allowance, You Probably Should Leave That Church 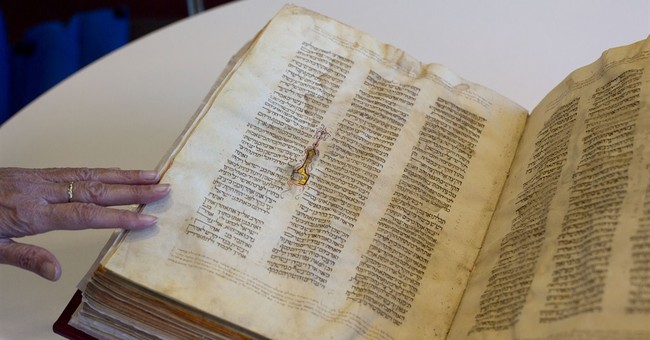 Last Thursday evening I had my pastor over to Casa de Giles to enjoy one of my fine cigars with the family and me. During the course of catching up, I found out that several new families from a local South Florida mega-church had left that zoo and had joined our church. The reason why they said they absconded had me gobsmacked – and I’m a hard critter to shock.

Having been in the ministry for twenty-five years, I’ve pretty much heard it all and have seen it all, but I wasn’t ready for this curve ball. This time it wasn’t because the “pastor” was an impenitent adulterer or heretic or because he was going all Rob Ford and stuff down on South Beach or that he was squat-humping altar boys.

No, the reason they fled Babylon was because they found out that their pastor had an elder-approved clothing budget of $60,000 a year built into his financial perks for pastoring. What a dandy. Sounds just like the lowly Nazarene, eh? Five grand a month? Really, dude? Oh, and I almost forgot, he also never wears the same clothes twice when he appears on stage on Sundays. Who does he think he is? Mariah Carey?

As I was listening to my brother line out what these refugees had told him was their reason for leaving, I couldn’t help but contrast that crap with another minister whom I had met with the week prior who runs a massive ministry providing the basics for Iraqi Christians being slaughtered by the Islamic State in northern Iraq. His ministry is a real front-line-life-or-death works in one of the most anti-Christian hot spots on the planet. Oh, by the way, he takes no salary for all the hard work he churns out helping thousands under Islam’s heel.

As a 51year-old I’ve had it with the Christian Glitterati obsessed with “success” using ministry as a means to get rich, wear Rolexes and play like they're Ryan Seacrest. Our world is going to hell and the last thing we need is a preening pastor with a histrionic personality disorder.

For what it’s worth, my brethren, here’s my advice to saints who might find themselves in a similar silly church situation.

Yep, folks, my time, talent and treasure will only go to ministers and ministries that stay true to the Verbum Dei and who do good works for those who’re truly in need. I suggest you do the same and flee the carnival-like mooks who’ve let their personal ambitions eclipse biblical principles and common sense.