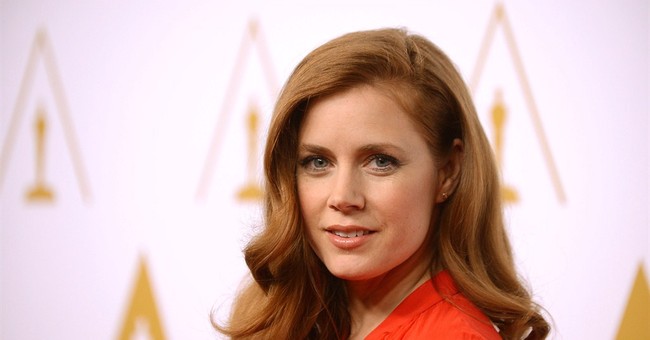 It’s Friday afternoon and I’ve just sat down to write my column. I’ve got my Safari Cigar .500Nitro Toro blazing and a nice, ice-cold Angry Orchard sitting next to me at an outdoor dive bar in Miami.

As God would have it, in His sovereignty, He’s blessed me with a little corner at this establishment away from a group of deranged and roomy, over-tatted chicks yelling at the horse races they’re watching via a big screen TV while they swill down buckets of Ultra Lite beer. I know. Go figure, eh?

Anyway, all things are good and I’m ready to unleash my brutal prose on some jacked up stuff Obama has done/is doing to intentionally derail this unique and grand experiment in self government.

However, in this brief window that I have to write I’m finding it a wee bit difficult to fix my dancing crosshairs on a particular target because BHO’s been a busy boy and his BS is plenteous and dizzying. What’s a crotchety writer to do with the tyranny of so many options?

Doing what I normally do when I get mired down, I go shopping on gunsinternational.com and then I checked some of my favorite news feeds to see what was happening now. Lo and behold … I found a nugget that grabbed my attention that had nada to do with how Hussein and is ilk are gutting our country. It was actually something positive, dare I say touching, that grabbed my attention.

Check it out: Golden-Globe-winning, Oscar-nominated actress Amy Adams, made the news Friday by quietly and classily giving up her first-class seat to a soldier on a flight. This stunned me because most actors in Hollywood work their butts off and visit many a casting couch to get a first-class seat tucked away from the cattle in coach. Truth be told, so do a lot of conservative pundits that I’ve had the misfortune to meet in my foray into this field.

Now, granted Miss Amy didn’t sell everything she had to work with lepers in India, but in a day where our troops are crapped on by the VA, slighted by our President and dissed or misrep’ed repeatedly by Hollywood, I found her simple act of respect a beautiful stab in the right direction in our rank day.

Miss Adams was not only classy in giving up her first class seat to one of our warriors, but she also didn’t pimp out her good deed on Instagram with a selfie as some Kardashian stunt to solicit high praise for a staged act. Matter of fact, we wouldn’t even know about what she had done had not ESPN’s Jemele Hill recognized her, watched the seat exchange go down and then tweeted about it.

I’d like to thank Miss Amy for her grace and may God help us to follow her lead.