For 18 years in the House of Representatives, including time as that body's Majority Leader, Dick Armey fought tirelessly for lower taxes, less government, and more freedom. In 2003, he joined FreedomWorks to lead the same political revolution at the grassroots level and serves as the organization's Chairman.

Armey and his wife Susan attend Lewisville Bible Church. They have five children. Armey is an avid bass fisherman and believes in the restorative powers of fishing, where he can put aside the pressures of work and spend time with his wife and children. 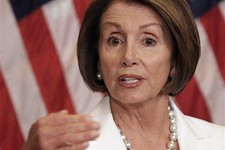 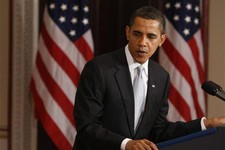 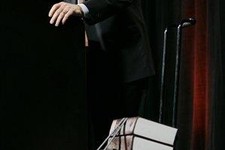