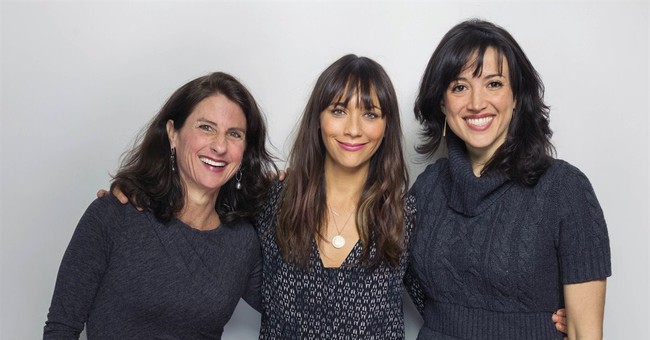 “We’re free, right now. The world is in our hands.”

At first, everything seems peachy in la maison pornography. Ava, whose real name is Rachel, has a similar story as Tressa in how she was seeking an escape from her hometown and turned to amateur pornography via a Craigslist ad. And to be frank, the lifestyle described by Rachel in her first week in Miami—riding in Lamborghinis, “chilling in Penthouses” and making nearly a thousand dollars for five hours of work— does seem rather appealing to a young adult. The naiveté, however, is evident, and one can’t help but cringe as Rachel describes how she’s done “so much sh*t” during her time in Miami.

While Tressa says she could see herself for “years” in the industry, the stark reality is that most of the girls have a shelf life of about six months, if that. The girls in the house market themselves via social media (mostly Twitter, which doesn’t censor pornography like Facebook and Instagram), hoping for their big break and trying to gain followers. Savvy self-promotion, as well as a willingness to engage in more “niche” films, helps to extend their careers.

“It’s extra degrading compared to the other stuff.”

The film’s mood quickly turns from sunshine and Lambos to darkness as the housemates’ time in the industry continues. Jade, one of the residents of the house, detailed her early work in “abuse porn,” where she filmed a scene of being forced to engage in oral sex until she vomited while being subjected to racial pejoratives by the cameraman. While this kind of pornography pays well, she described it as “extra degrading.” As Tressa’s shoot options begin drying up, she films two bondage scenes, much to the displeasure of her boyfriend. Toward the end of the film, Tressa quits the industry and moves back to Texas with her boyfriend.

The promises of money and a flashy lifestyle are incredibly appealing to girls who have no other real skills or education. Girls look to celebrities like Kim Kardashian and Paris Hilton, who became household names after the calculated releases of their sex tapes. The men in the industry, however, don’t care what happens to the girls once they are past their prime. The girls, ultimately, are objects for men to gratify themselves with, and are immediately replaceable with a fresh new crop of starry-eyed girls seeking fame and a way out of their hometowns.

Hot Girls Wanted is a film that should serve as a warning for anyone seeking instant “fame” and money via the adult film industry. While stars like Lisa Ann and Jenna Jameson have experienced “mainstream” fame, they’re the exception, not the rule. While the subject matter made the film difficult to watch, it’s one that needs to be seen.

Hot Girls Wanted is 82 minutes long and is not rated. It is available on Netflix.