Brad Slager
|
Posted: May 02, 2022 4:15 PM
Share   Tweet
The opinions expressed by columnists are their own and do not necessarily represent the views of Townhall.com. 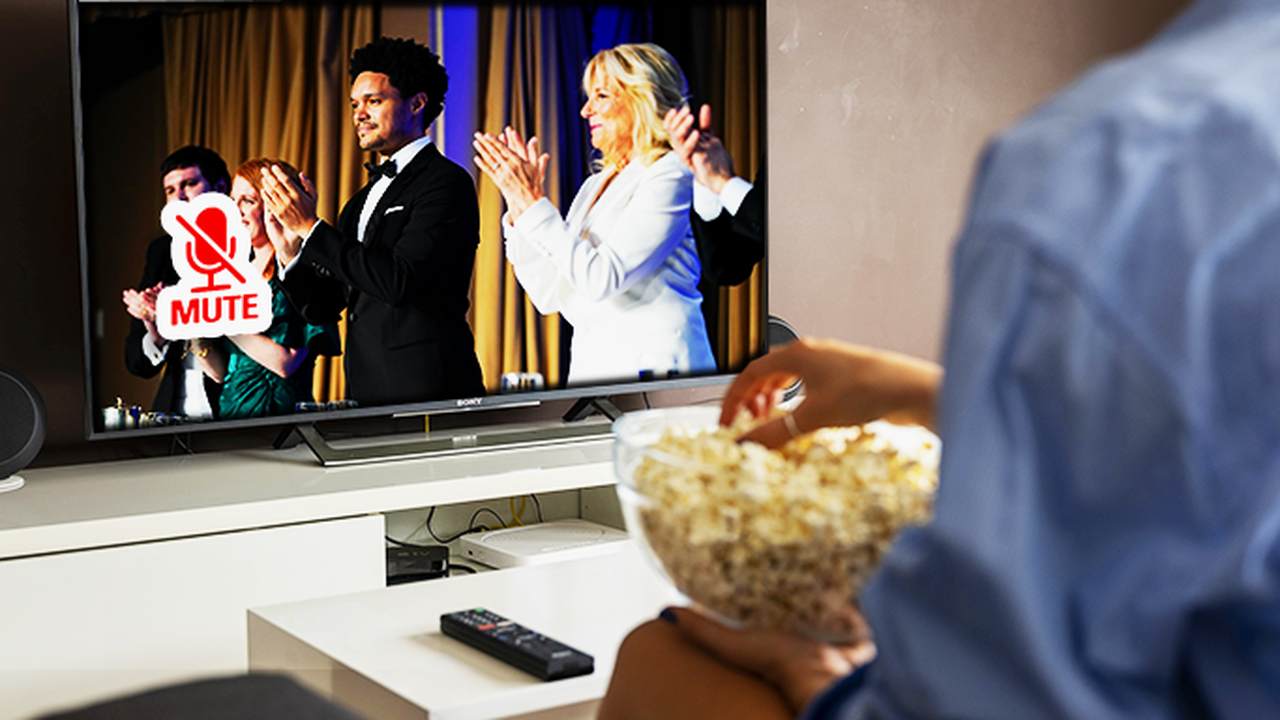 Saturday night brought the return of the one-time annual event known as the "Nerd Prom," the White House Correspondents Dinner. Trevor Noah was the speaker, and President Biden was in attendance, forcing his way through the scripted mirth-free jokes.

The best takeaway of the night might be from Jada Yuan of the Washington Post. She attempted to draw a horror-film scenario of the event – which she attended willingly, mind you – but then managed to forget she had previously raved about the glamor shot moment she experienced while gushing over her fashions.

Yeah, you sure look terrified, as you send out this virtue signaling post. https://t.co/JgvmfuDFJd pic.twitter.com/KfzQmuF2G3

One of the not-surprising segments of the night was Trevor Noah using the event to scorch the media's new favorite target, Florida Governor Ron DeSantis. Noah repeatedly referenced DeSantis as being in attendance as he bravely hurled insults from the bully dais, receiving supportive laughter from the journalists.

These same arbiters of the facts seemed unable to contest one piece of reality – Ron DeSantis did not attend the event. The Miami Herald's David Smiley wanted desperately for the governor to have been there, providing what he considered proof. However, with 2,600 in attendance, no one managed to get a quote or a picture of DeSantis the whole night. As the governor's press secretary attested, there was sound reason for this lack of evidence.

Lol he wasn’t there, why would he go to that

As we covered on Friday, Dr. Anthony Fauci caused a stir by electing to not attend the Correspondents Dinner out of Covid caution. This decision flew directly in the face of his comments the day prior, when he declared we were out of the pandemic phase. Now, we see Doc Tony changing course yet again, as he was spotted at some of the preparties on Saturday, maskless and snuggling up close to media celebrities like Don Lemon.

Rushing to the defense of the vacillating virus expert was today's Politico Playbook, explaining it all for us.

- "At the 27th Annual White House Correspondents’ Weekend Garden Brunch, the most buzzworthy attendee was Anthony Fauci, who said earlier this week that he would not attend the dinner over Covid concerns. To be fair, the Saturday brunch had considerably fewer attendees and was held outside."

Yes, we need to be fair…to the man who cannot keep his own narrative straight and gives numerous contradictions about the settled science within the span of just a few days.

It’s May 2, just over six months until the midterm elections, which are generally a referendum on the president’s performance. Biden is in rough shape. @playbookdc looks at how it happened, and how he hopes to prevent a wipeout.

S.E. Cupp thought she had her knee on the pulse of the whole recent uproar over the Twitter purchase last week.

Musk is going to run for President, isn’t he… pic.twitter.com/YhNXJNQwNz

A great theory, but her Cupp runneth under once you realize she is seemingly oblivious that Musk being born in South Africa means her conspiracy is unwound by Article II, Section 1, Clause 5 in the Constitution. This is the type of content fitting for CNN+.

There have been all types of conflicting commentaries about the Biden administration forming a Disinformation Governance Board, with those in the press praising such an onerous entity, with the pragmatic minds seeing it as a nefarious attempt to have the government controlling accepted narratives.

CNN's Brian Stelter is among the former group, and he cannot fathom why anyone would oppose such a common-sense proposal as this.

The good news is that if @BrianStelter is supporting this state-run thought crime agency, it means that this whole enterprise is likely to blow up in about 3 weeks. https://t.co/S1qKR3fkUA

Credit to The Times for bucking the pattern. Normally when we see a terrorist or other dangerous political figure meeting their demise, the press sneaks out a sympathetic obituary before tweaking it, following reactions from the public pointing out their sympathies.

This time, however, with the passing of a homicidal member of the Weather Underground, the paper put out an accurate synopsis of the life of Kathy Boudin before altering the text to frame the killer in a softer presence.