Brad Slager
|
Posted: Nov 24, 2021 3:05 PM
Share   Tweet
The opinions expressed by columnists are their own and do not necessarily represent the views of Townhall.com. 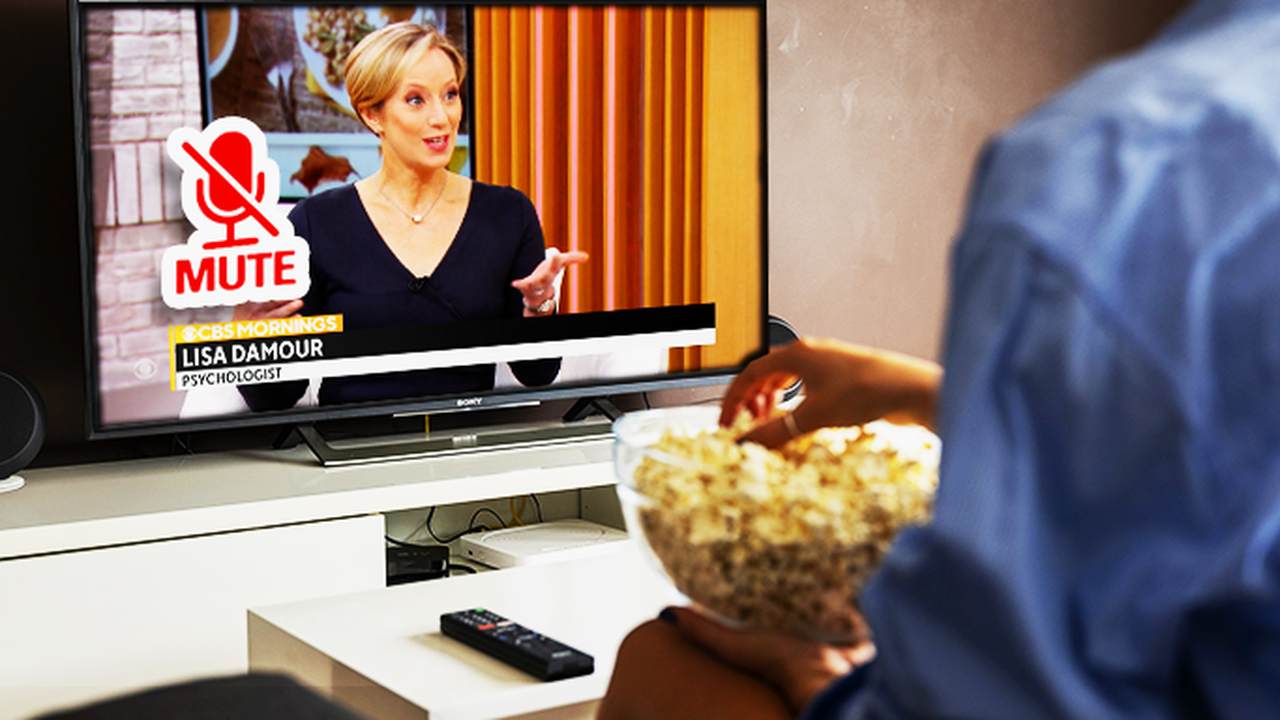 While most normal Americans have decided to ignore Dr. Fauci and the press regarding the gathering of families, the media continue to cater to the nervous minority who cling to the fear-mongering. On "CBS Mornings," they ran a segment covering family gatherings and looked intent on fostering tensions.

Speaking with a psychologist to address potential issues, she was asked how to address the hot button topic of vaccinations status and how to approach asking people for their vaccination cards. The not-at-all insane solution from their expert guest was to rely upon rapid tests and set up a testing station before allowing people in your home.

- "So, if it feels like it's going to be weird, maybe make it kind of fun. Say, we're going to start with hors d'oeuvres in the garage, you know, we'll have drinks, we'll do our rapid tests – and then c'mon in. You can make it playful, make it fun."

Nothing more jovial than setting up viral decontamination units with test points next to the riding lawn mower and softball gear. The joyous nature of the holiday shall be warmly felt.

The continually eroding approval numbers for President Biden continue to be vexing for the journalists in the country. In their eyes, the man is beloved, but those contradicting data stats keeps them from being effusive about the man.

At The Atlantic, Molly Jong-Fast is clearly bothered by this, as she insists that things in the country are going great, so he really should have massive popularity. All that he needs is an enemy for the country to rally against and boost his image.

- "But the fundamentals are actually good: The economy is getting better. Americans have both cash and jobs. Sure, inflation is an issue, but it's a global phenomenon and not unexpected, because we're coming out of a pandemic. The disconnect between the facts and the polls suggests that Biden's true problem is a narrative one. Specifically, he doesn't have an enemy, a punching bag to absorb Americans' anger (rational or irrational)."

So the answer is not selling the good points; it is coming up with a contrived villain in order to gin up excitement.

In a rather stark dose of corrections, Axios has come forward to completely pull down a report and disavow their own reporting. The outlet had delivered a story about a company that sold air filtration systems to schools for the pandemic and alleged that they had been more harmful than helpful.

The entire piece has been spiked, as they never spoke to the company in question and their anonymous source for the article was actually someone working for a competitor.

- "Axios has removed the article published here on Nov. 17, 2021, because it fell short of our editorial standards. Axios incorrectly stated that we contacted Global Plasma Solutions for comment before publication. We wrongly relied upon a source who is a former employee of a competitor of GPS and is now an adviser to that same competitor. We apologize to GPS and to our readers."

While most on the Right have long moved on from Mike Lindell's wild claims, which have consistently never led to anything, the press continues to hang on his every word. The intent is to paint his bizarre claims as being representative of the thinking of conservatives, except the main source for hearing about Lindell's ravings continues to be the members of the media.

MyPillow chief and 2020 dead-ender Mike Lindell has long promised he’d file his unhinged ravings to the Supreme Courty by Tuesday, but that hasn’t happened. So, of course, a conspiracy must be to blame, Lindell says. https://t.co/B3gfCZH7B3

A judge has called to keep in place a gag order on The New York Times regarding their reporting on Project Veritas. The homes of various key members of that group were raided by the FBI, and somehow items obtained in those investigations found their way into the hands of Times reporters.

Adding to the questionable leaks to the press is the fact that the paper was reporting on private communications between Veritas members and their legal counsel, violating attorney-client privilege. The paper takes the stance that they should be permitted to skirt this aspect of the law because, well, they are The New York Times.

- "Times spokeswoman Danielle Rhoades Ha said the newspaper was disappointed but will press its First Amendment concerns. 'No libel plaintiffs should be permitted to use their litigation as a tool to silence press coverage about them,' she said."

- "Dean Baquet, the Times' executive editor, has said Wood's Nov. 18 order set a 'dangerous precedent,' while the newspaper has said courts might find prior restraints acceptable only 'rarely,' such as to protect national security."

Hundreds of Google employees are protesting the company's vaccine mandates. Brian Stelter says of this in his "Reliable Sources" newsletter, "That's a very low # overall, considering the size of the workforce."

Weigh that assessment as we recall how Netflix made national news for its employees rebelling against Dave Chappelle's recent standup special when that outrage consisted of a dozen or so employees. Yet that was a supported outrage, so the low turnout was not a factor, even though it has eventually not led to anything being accomplished.

Famed anti-Trumper William Kristol has advice for citizens to dispatch from political commentary for the upcoming Thanksgiving break. His entreaty, however, managed to be forgotten by himself – within a single sentence.

People say that, when we all sit down to dinner tomorrow, we should put politics aside. I totally agree. So tomorrow I plan to give thanks for one unambiguously good thing that transcends mere politics: For the first Thanksgiving in five years, Donald Trump is not our president.

You can just tell his family may be in for a rough go of things as they are gabbing over the bird tomorrow.

You could not even manage it within one tweet.
Tomorrow you are going to get hopped on 4 mango White Claws and start waving a turkey leg over your head and raging about Donald, as your wife tries calming you as the rest usher the children safely to another room. https://t.co/r2qNXRpHcu