Brad Slager
|
Posted: Aug 06, 2021 1:00 AM
Share   Tweet
The opinions expressed by columnists are their own and do not necessarily represent the views of Townhall.com. 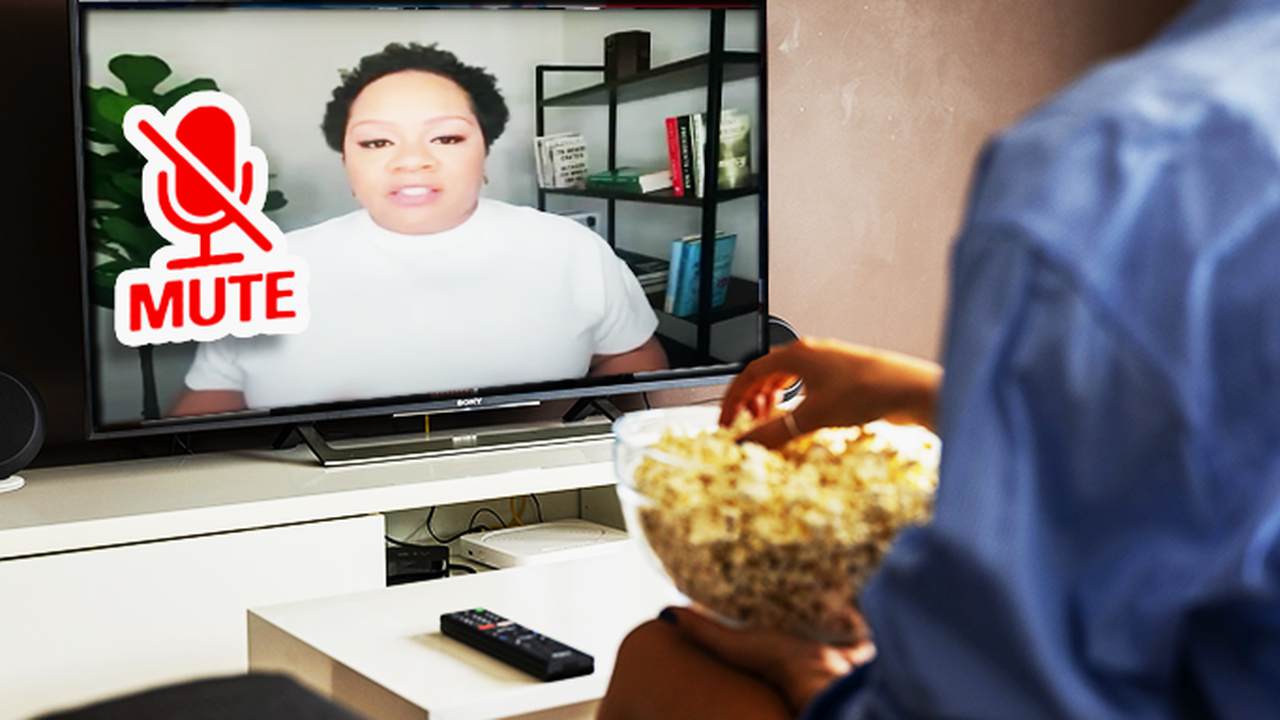 Yesterday's White House press briefing saw Jen Psaki give the podium over to the secretary of education, Miguel Cardona, to discuss the new standards for masking in schools that are being kicked around. Cardona had the stunted comment about those opposing mask-wearing rules in the schools. "To me those are adult actions preventing students to their right of public education." The SOE apparently needs to be reminded, those adults go by another title – parents.

Of particular note for the truculent press is Florida Governor Ron DeSantis banning mask mandates in his state. What clearly needs to be noted – he is banning MANDATES by school districts. He is not banning mask-wearing. Any students wishing to wear a mask are free to do so.

Rising to the federal government's defense was Yamiche Alcindor, who asked Cardona how he could leverage control over the states.

State leaders should have their standards overruled and forcibly tamped down when a PBS reporter disagrees with their policies.

The idiocy of the statements by Rep. Cori Bush about her receiving $70,000 in private security while at the same time calling to defund the police has given the GOP plenty of fodder, and this has upset CNN's Chris Cillizza. He details how Republicans are already using her comments and that this will become crucial messaging by the party in swing districts in next year's elections. Then Chris turned to his trademarked lack of pragmatic thought.

- "Democrats have spent the last few months insisting that the dangers of 'defund the police' movement are overblown because their party's elected officials don't even talk about it anymore – that the only people talking about it are Republicans."

Setting aside the facts, such as members of The Squad pushing a defund bill, or candidate Joe Biden last year suggesting it was a good idea, we need to ask a basic question. How, Chris? How do you suggest that the only people talking about defunding the police are the Republicans WHILE complaining that they are being helped by a Democrat who is talking about defunding the police?!

Chris Cillizza is the press version of the Jelly-of-the-Month Club.

In the realm of media being slammed, chased off, and/or silenced over the delivery of misguided pandemic news, it seems rather contradictory that a news outlet making wild, unscientific hair-on-fire claims of viral apocalypse is not being called out. Of course, few may have noticed Newsweek making this claim, as they conveniently hid their hysteria on the cover of their magazine.

Glenn Kessler is notably poor at his job, which considering he is a self-proclaimed fact-checking journalist, should be a rather straightforward mission. Of late, Glenn has been hounding Mike Rufo, the ardent opponent of Critical Race Theory, and in the process, Kessler thought he had pinned Rufo down with a claim of appropriated content. Instead, he managed to become exposed as the slanted crafter of narratives.

Kessler reached out to Karlyn Borysenko, whose work Kessler suggested Rufo had used and taken credit as being his own, asking her to come forward with confirmation. She instead confirmed that Rufo was correct and accurate with his reports, and further she exposed Kessler's tactics, including his call to refrain from mentioning what he was investigating. Interesting to note is how fact-checkers operate – keeping things off the record, as they are supposedly shining a light on truth.

Hi @GlennKesslerWP: @realchrisrufo and I were talking to the same anonymous tipster.

This person came to both of us with the same information. So, yes, that person absolutely exists. And no, I don't believe Rufo hijacked anything. I'm grateful for his work.

Kessler describes what he is doing as a query when, in fact, his post was an accusation, and he simply hoped it would be confirmed. As Borysenko explains in follow up posts, she not only confirmed Rufo's sourcing but said she encourages him to go forward with anything she has found. Glenn was then disappointed she had exposed his email, when she never agreed to off-the-record communications.

Hi @GlennKesslerWP: Sorry you're disappointed, but I'm disappointed that the @washingtonpost is doing yet another hit piece on him. It's ridiculous.

Regardless, the whistleblower is real and was talking to both of us. Rufo is ALWAYS on strong ground. pic.twitter.com/ZbW3cNx5h2

Both Kinds Of Standards – CNN

The news that CNN fired three employees who arrived at their offices while being unvaccinated was announced. This is well and good, if that was the corporate policy, but what makes this stand out is that CEO Jeffrey Zucker announced the firings by saying the company has a zero tolerance policy on the matter.

This brings to mind the rather curious tolerances the network has, considering they were fine with Chris Cuomo breaking quarantine and then faking his "emergence" from his basement on camera, to say nothing about tolerating a professional masturbater who was caught on camera.

CNN fired three employees who violated its Covid safety protocols by going to the office unvaccinated, the company said Thursday. It's one of the first known examples of a major U.S. corporation terminating workers for ignoring a workplace vaccine mandate. https://t.co/wgkh1Pwy9i

Yesterday, we detailed how Politico had attempted to defend President Biden by insisting that he has mostly sealed off the southern border, amid a record amount of new illegal arrivals in July. Now the AP wants to get in on the same action, as they are trying to subtly sell the same kind of story, suggesting that if anything, Joe Biden is just too darned tough on these forlorn illegal migrants.

- "The rising detentions is a sore point for President Joe Biden's pro-immigration allies, who hoped he would reverse his predecessor's hardline approach. Biden campaigned on ending 'prolonged' detention and use of private prisons for immigration detention, which house the majority of those in ICE custody. The rising number of asylum-seekers detained for prolonged periods is among the most concerning developments, said Heidi Altman, policy director at the National Immigrant Justice Center."

We have to assume the unrecorded tens of thousands who are being released and are not even expected to show for their court hearings are also a sign of Biden's iron-fist approach to immigration.

On the campaign trail, President Joe Biden promised to scale back the nation’s immigration detention system. But more than six months into his presidency, the number of detainees has more than doubled." https://t.co/FXsjaqIbTz