Brad Slager
|
Posted: Jul 30, 2021 1:40 AM
Share   Tweet
The opinions expressed by columnists are their own and do not necessarily represent the views of Townhall.com. 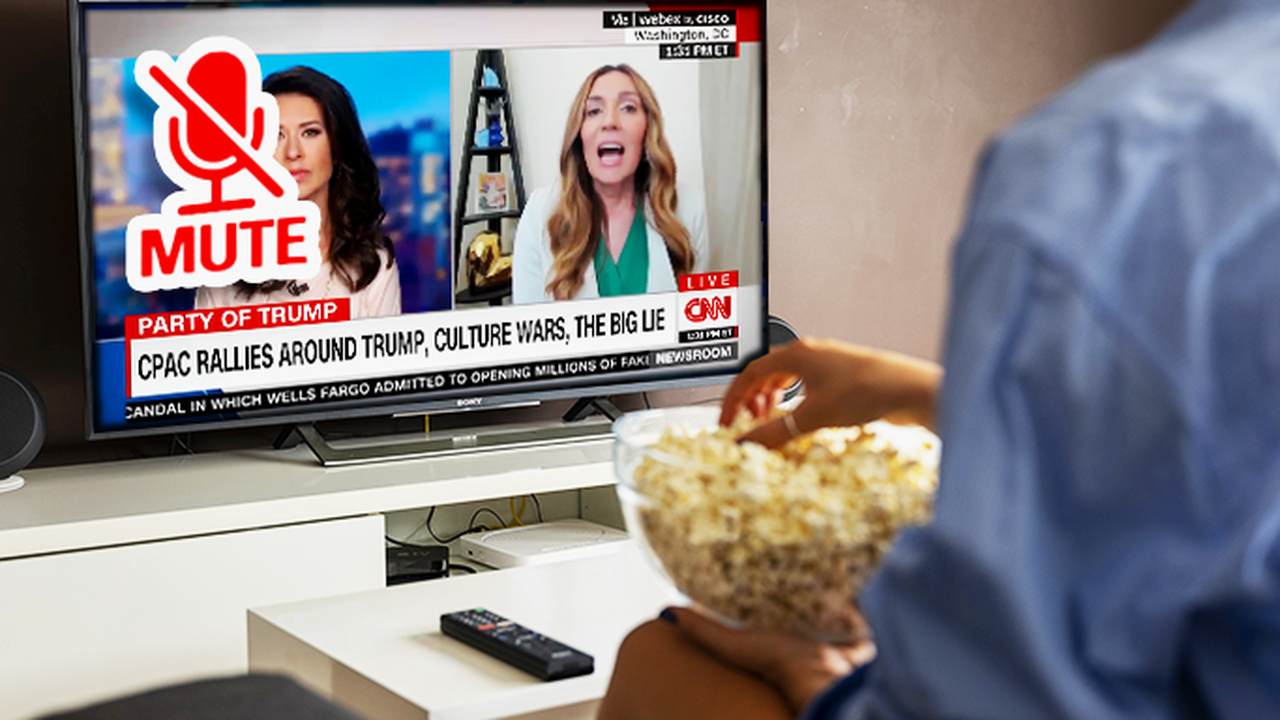 In reaction to the administration not knowing how to make a decision on the pandemic response, member of the Tru-Con™ cabal Amanda Carpenter sees Joe Biden struggling and rushes to his defense. Like any other legitimate conservative, she reflexively takes the side of the Democrat, and in the process, unravels the efficacy of the vaccines.

Until we have a vaxx for 12 and under and enough vaccinated ppl to protect the vulnerable, the responsible folks, including school children, are going to be punished for other people's mistakes.

That's the reality. Let's be very up front about who is to blame.

So after being told we could unmask when vaccinated, we now have to wear a mask because of the unvaccinated – who happened to be unvaccinated months ago as well when we were told the vaccine worked, but now we have to believe it does not work, in order to wear masks, which did little to stop the spread last year requiring the need for a vaccine.

That clears everything up, Amanda – thank you.

The New York Times has seen Washington, D.C., in a flurry of Covid confusion and has decided to follow suit with the overreactions. The paper has announced that they are delaying opening their offices back up fully and will require any who come in voluntarily to wear masks.

NEW: The New York Times is indefinitely postponing its return to office (originally Sept 7) and making vax proof mandatory for those who want to go in voluntarily https://t.co/m5BLMC9oVy

This means that a significant amount of The Times' staffers are not vaccinated, and the paper is questioning the effectiveness of the vaccine.

The fiscal thinkers at CNBC compiled a list of the "Worst Places To Live," detailing which states are the least desirable for people to work and reside. However, this is not the expected measurement we have come to expect over the years. Dispatching some of the usual signifiers like cost of living, work availability, tax base, etc., the outlet drew up a new set of woke criteria.

- "The pandemic and the push for social justice are changing the definition of quality of life. CNBC takes those changes into account in the latest America's Top States for Business study. Inclusive states value all their citizens and protect them from discrimination. And corporate America has spoken loudly, as well as quietly behind the scenes, against restrictive voting laws."

So inclusiveness and equity have become bigger motivating factors, and as a result, these are the "Losers," according to the site.

One problem; the residents of this country have an entirely different opinion. Of these ten states declared horrible, five of them are among the top ten in population growth. Of their 5 "Worst," Texas had the biggest population growth, Arizona third highest, and Georgia the sixth-highest. Conversely, CNBC has a list of the top ten BEST states to live in. On that list, nine of the states were in the bottom half of population growth.

These 10 states are America's worst places to live in 2021 https://t.co/wHWGOPV5LI

Another day, another DeSantis media hit. This time Politico steps up, declaring that Florida's governor having taken a firm stance in support of vaccines has angered some on the Right. The news outlet declares, "Anti-Vax Conservatives Come For DeSantis," and they go right ahead and put those names out.

DeSantis has apparently attracted the ire of prominent political mover Gen. Michael Flynn and conservative radio host Stew Peters. Call us cynical, but we are of the opinion DeSantis can weather this particular storm.

The GOP governor is urging people to get vaccinated as Florida’s Covid infections spike. But some in DeSantis’ base are openly questioning him.https://t.co/ojuvXn4STI

Every outlet seems to have a requirement that they house at least one unhinged thinker on their staff as if it is some kind of affirmative action hiring. These folks exist while consistently displaying incorrect facts while displaying an inability to form cogent thoughts, all while being dubbed "pundits."  CNN has Chris Cillizza, MSNBC has Joy Reid, and over at Vox, they present their legal affairs and Supreme Court correspondent Ian Milhiser.

Congress should increase the income tax rate on taxpayers who are unvaccinated, and who have no legitimate religious or medical reason to be unvaccinated, to 99 percent.

This could be done through reconciliation.

That Ian would suggest this alone is reason enough to release him from contractual obligations, yet he is given a grand forum. Factor in that this SCOTUS reporter would even entertain this idea, making it to the highest court, let alone being supported, is all you need to know about the man.