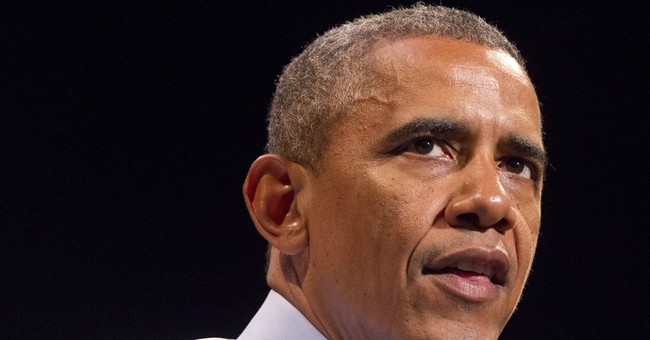 First let’s understand that impeachment is not removal. It is not even a trial. Impeachment, under Article II of the United States Constitution (Section IV), is analogous to indictment in regular court proceedings.

Having viewed and listened carefully to the President’s performance over the 4th of July weekend there should be no doubt in anyone’s mind, including the Speaker of the House, that Barack Hussein Obama should be impeached.

Of the 62 times, since 1789, that the House of Representatives has initiated impeachment proceedings only two US Presidents have felt the impact of “high crimes and misdemeanors” .

The first was Andrew Johnson in 1868. His removal of a cabinet member, Secretary of War Edwin M. Stanton was viewed as a violation of the tenure of Capital Office Act, passed in 1867. Johnson was acquitted. Narrowly. In 1998 Bill Clinton was impeached on 2 charges of perjury and obstruction of justice which related to the Monica Lewinsky scandal.

The removal of a cabinet member and an illicit affair were sufficient grounds to have brought forth impeachment, an indictment.

A few weeks ago the Supreme Court unanimously voted the President was exceeding his authority by the consistent use of executive orders to circumvent the constitutional process. The White House’s quick response to the high court’s decision was one of disappointment followed by “we respect the opinion of the high court and the President is reviewing the decision” (paraphrased).

It didn’t take long for the President to give a summation of his opinion of the Supreme Court’s decision.

Sarah Palin and the Speaker came to blows as she said “Impeach” and he said “I disagree”.

Both are wrong! Sarah said “Impeach for the border action”. Boehner said “I disagree. I’d rather sue”.

This is not about borders or lawsuits. It’s about one man, one President who believes he is above the law. Any public official, including the President, who’s told by the highest court in the land to cease and desist and blatantly says no, I’ll do what I want, should never be sued. He should be immediately impeached regardless of Party or philosophy.

Of course, it is an election year and John Boehner doesn’t want to rock the boat. It’s OK for “Too big to fail, Too big to jail”. Now apparently according to Boehner “Too big to indict“.

All hail King Barack and Prince John (not to be confused, of course, with McCain)