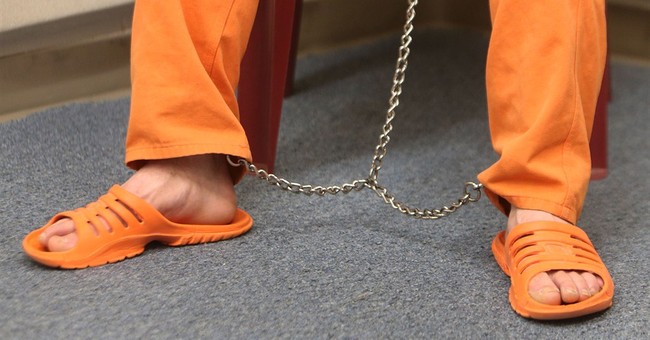 What happens when we run out of taboos?

The question arises thanks to a column in Salon.com from one Jenny Kutner, an assistant editor "focusing on sex, gender and feminism." This particular column focuses on an 18-year-old woman who is currently dating. That wouldn't be odd, except that she is dating her biological father. Apparently, this woman's father left her family when she was 4; when he came back into her life, she was 16. "It was so weird and confusing," she said. "I was seeing my dad for the first time in forever but it was also like, He's so good looking!"

Kutner, naturally, describes the activity as merely a manifestation of Genetic Sexual Attraction. She adds, "As sensational as the whole interview might seem (and, admittedly, as it is), it actually forces one to do some rigorous double-checking of one's own beliefs."

But we are not a normal society any longer. We are a society of love.

Love, we now believe, conquers all -- including basic standards of morality. As Attorney General Eric Holder said this week in explaining why the Supreme Court should strike down traditional marriage laws, "It is time for our nation to take another critical step forward to ensure the fundamental equality of all Americans -- no matter who they are, where they come from, or whom they love." Who are we to judge those who love one another? So long as they can always abort their damaged offspring; so long as the couple believes itself to be operating under standards of consent; so long as an incestuous relationship doesn't affect you directly, who are you to judge?

And so we search for new taboos to break. Undoubtedly, the next standard will be normalization of younger and younger teens having sex with older partners. After that, we will see polygamy.

Eventually, the only true taboo left will be responsibility. But that's a taboo no one will be willing to violate, given the social stigma attached. Better to live free, basking in the glow of transgressive bravery. After all, if you're truly brave, you fight the system. And when there is no system, you fight the meaninglessness. And you lose.