A native Texan, Ben Cannatti gained early experience working on federal, state and local campaigns across the United States in the 1990's. Since 2002, Ben has been Political Director of the Republican State Leadership Committee, the largest caucus of Republican state leaders in the country, committed to recruiting, training, and electing candidates to down ballot state offices.

Ford O'Connell is a Republican strategist and seasoned campaign veteran at the local, state and national level. Ford O’Connell is the co-founder of ProjectVirginia and the Chairman of CivicForumPAC. 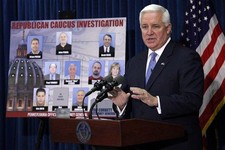 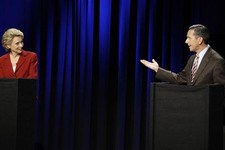