Winners, Losers, And Unequal Pay: Lessons From The Superbowl For A Troubled Labor Market 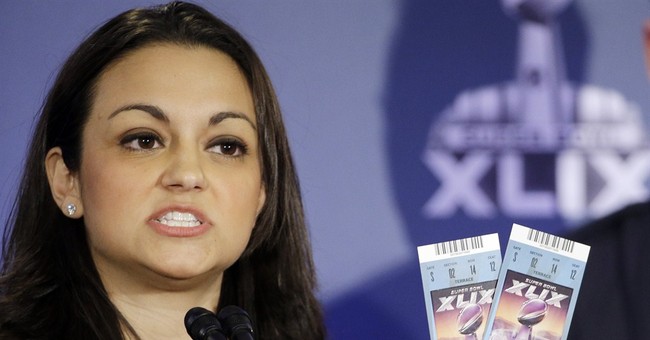 Are you ready for some football?

Super Bowl Sunday is a day for fun, food and friends - and a good time to enjoy friendly rivalries as fellow Americans, rather than seeing one-another through "liberal" and "conservative" lenses.

But as you enjoy the football game, consider the deeper meaning of it all – and how our economic fortunes could improve if we seriously changed our outlook. Consider these important "truths" about the game, and how they can apply to more important areas of our lives.

Will America return to being that "shining city on the hill" where achievement is respected, both on and off the field?