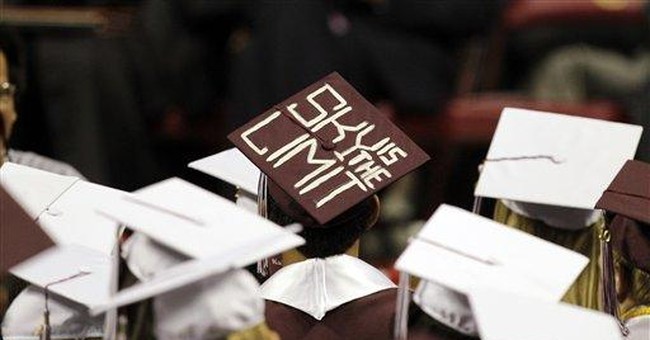 Since Obama took office, millennials have suffered greatly under his administration. Youth unemployment has skyrocketed, student loan debt continues to increase and due to financial concerns, many millennials have put off once-common early adulthood goals of home ownership and marriage.

A Congressional report released by the Joint Economic Committee shows that the percentage of young people living with their parents has jumped from three to fourteen percent—an alarming statistic.

In 2013, the youth unemployment rate was at 16.3%. It now sits around 18.1%. There is no hope of improvement for this demographic either. Job opportunities are few and far between, even though this is a generation with more college degrees than any other. Of the young people that are working, many are working jobs they are overqualified for.

These facts will have negative and lasting impacts on the economy. If millennials can’t even afford to live on their own, many will lack the financial means to invest in their futures. Millennials’ inability to save money away for retirement will have dire consequences for this generation. Even if the economy looks up and this generation is put back to work—great damage has already been done.

As noted, millennials are putting off on making big life decisions for fear of their financial futures. They are constantly worried about providing for themselves let alone others—which means fewer marriages and fewer homes. A Pew study released in September showed that a majority of millennials—61%­—wanted to get married but finances are keeping them from doing so.

Young people are experiencing hardships like never before under the Obama administration, and this generation is also plagued by the burden of massive government debt. Nearly half of the nation’s unemployed are under the age of 34. It is fair to say that Obama is the worst President for youth economic opportunity—not quite the hope and change many young people were looking for.