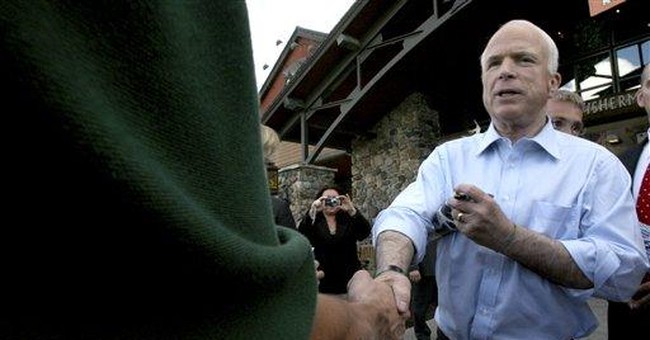 Republicans are planning to emphasize the theme of “Country First” during the four days of the GOP convention where John McCain will formally accept his party’s nomination for president.

Keynote speakers have not yet been announced for Monday, Tuesday or Wednesday. McCain will deliver the final keynote speech on Thursday in ceremony where he will officially become the GOP's presidential nominee.

Democrats announced their theme, “Securing America’s Future,” and all of their keynote speakers, save one, for their own convention Monday.