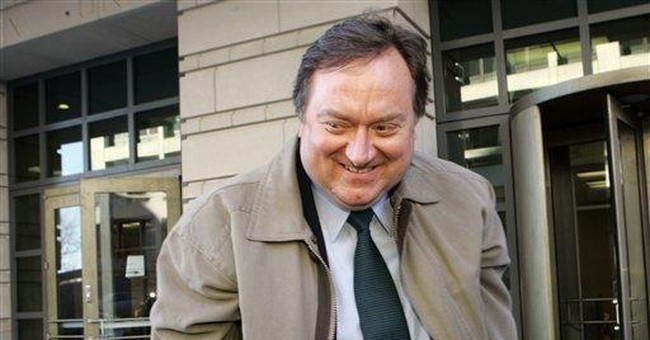 Tim Russert, NBC’s beloved anchor of “Meet the Press, died of a heart attack at his Washington bureau Friday afternoon.

In addition to anchoring the influential Sunday news program Russert led the network’s election coverage and frequently appeared on many of the network’s other political shows, like “The Today Show,” “Hardball” and “Morning Joe.”

Russet had one son, Luke, and was married to Maureen Orth, a writer for Vanity Fair magazine. The Russert family had just returned from a vacation in Italy to celebrate Luke's graduation.

Russert reportedly died while recording a segment for Sunday's edition of "Meet the Press," which he has anchored since December 1991. He apparently began to have trouble breathing, collapsed and was unconscious when ambulance staff took him from the NBC's Washington headquarters.

MTP is the most-watched Sunday political program and has been running for 60 years.

Before working for NBC, Russert served as counselor in the New York Governor's office in Albany in 1983 and 1984 and a special counsel in the United States Senate from 1977 to 1982. He joined NBC in 1984, rising quickly to become bureau chief four years later.

He was also a lawyer. Russet graduated with honors from Cleveland-Marshall College of Law and was a member of the bar in New York and the District of Columbia.

NBC's Tom Brokaw was tasked with delivering the heartbreaking news on air Friday. "I think I can invoke personal privilege to say that this news division will not be the same without his strong clear voice. He'll be missed as he was loved greatly," Brokaw said.

The network will carry live interviews with Russert's friends and family throughout the evening.