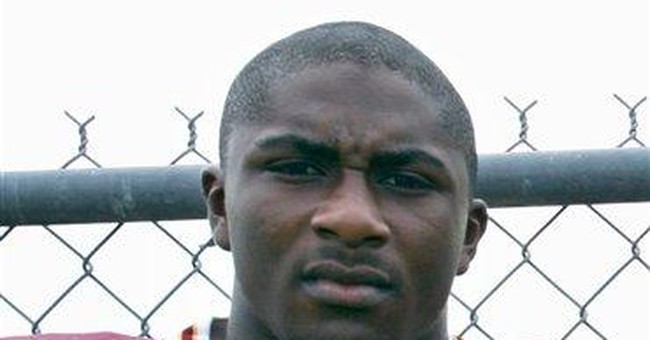 Athletics help develop a variety of positive character traits in children, including teamwork, leadership, and discipline, just to name a few. So, it’s hard to imagine a piece of legislation that would rob students of the opportunity to compete in high school sports. Unfortunately, the High School Information Collection Act, recently introduced by Senators Olympia Snowe of Maine and Patty Murray of Washington, has the potential to do just that.

The seemingly innocuous bill would require high schools to disclose a wealth of information to the state department of education, including athletic participation figures broken down by gender, race, and ethnicity. Other reporting requirements would include athletic budgets, sports schedules, and information about the school’s coaching staff.

The bill is modeled on the Equity in Athletics Disclosure Act, which requires colleges to report similar information about their athletic programs to the federal government. By providing the government this information, policymakers can assess if schools are complying with laws such as Title IX. Supporters of such proposals argue that this encourages greater equity between the genders. That all sounds good until you look at how Title IX is enforced and how greater “equity” is often achieved.

While most people think of Title IX of merely requiring schools to ensure that women have the opportunity to participate in athletics, proportionality has long been at the center of Title IX enforcement at the collegiate level. Developed in 1979 as part of a three-prong test of Title IX compliance, proportionality sets up a rigid quota for schools where the gender ratio of athletes must match the gender ratio of the overall student body. For example, if 56% of the student body is female, then 56% of the school’s athletes must also be female. The other two options for demonstrating compliance laid out in the three prong-test lack clear-cut measures and therefore schools hoping to avoid potential Title IX-based lawsuits view them as short-term holding patterns until proportionality can be met.

Proportionality’s one-size-fits-all system leaves schools with few options: to make the numbers match up they usually have to decide between adding more women’s programs or cutting men’s programs. Unfortunately, schools often go down the later path. As a result, men’s program numbers are down across the board, while certain men’s programs are on the verge of extinction. Men’s gymnastics, for example, only has nineteen varsity programs left in the entire country.

Defenders of the Title IX status quo will often say that Title IX does not require that any school cut a team—those decisions are made locally by individual schools. But that logic fails to consider the incentive structure that Title IX enforcement regimes have created for schools. Athletic directors don’t make their program decisions in a bubble; they make their decision within the Title IX rubric and are always concerned with compliance. Proportionality has created an environment where, unfortunately, taking away opportunities from men is the path of least resistance. One should not be surprised when schools choose to cut programs—it is a direct result of framework that Title IX has placed on schools.

It is mind boggling why some politicians would want to expand such a flawed system to the high school level. They’ve seen proportionality in action. They should know the havoc it would bring to high school athletics. If anything, the results would be more pronounced, as many more students compete in high school athletics than do at the collegiate level. While opportunities for both sexes abound, more boys play high school sports than girls. Unfortunately, that reality does not mesh with the numerical demands of proportionality.

Certainly, we should all be concerned with equity issues in education. But there is a difference between creating a level playing field for both sexes and getting caught up in a rigid numbers game. The High School Sports Information Collection Act, sadly, falls into the later camp.