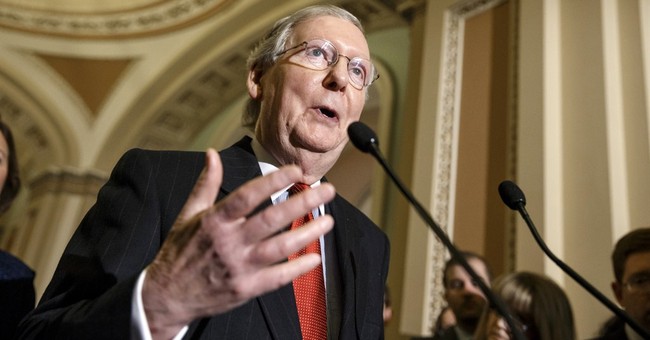 After being convicted for facilitating a second-degree burglary, 29-year-old Apolinar Altamirano was released on a $10,000 bond in January 2013, the Arizona Republic reports. Since then, Altamirano, who has claimed ties to the Mexican Mafia, has been the subject of two separate injunctions for harassment because of death threats, but has not been detained:

“Mr. Altamirano's removal case was still pending with the immigration courts at the time of his most recent arrest,” the U.S. Immigration and Customs Enforcement said in a statement released Monday.

Deportations of convicted criminals often take two to three years to complete, and due to lack of funding for detention, ICE must prioritize detention of the convicts awaiting deportation by the severity of their crimes.

“Generally speaking, yes, there is an incredible backlog in the immigration courts,” Liz Chatham, a former chairwoman of the Arizona Chapter of American Immigration Attorneys told the Arizona Republic.

According to a document leaked from DHS last year, there are nearly 167,000 convicted criminals with final orders for deportation still in the United States. The Center for Immigration Studies reports a 34 percent decline in deportations from 2013 to 2014.

President Obama’s executive action to protect immigrants from deportation last November claimed not to change the situation for convicted criminals. But those opposed to the action remained skeptical. Nov. 19 of last year, Sen. Chuck Grassley (R-IA) voiced his concern in a letter to the Secretary of Homeland Security, referencing a prior release of immigrant convicts:

“...the threats of executive action become even more disturbing in light of the Department’s admitted failure to deport 36,007 convicted criminals—including 169 homicide convicts—who were all released back onto the streets, in Fiscal Year 2013 alone. According to the New York Times, the Administration’s response to this concern is as follows:

Yet, the release of 36,007 criminal aliens in FY 2013 occurred despite the issuance of a similar enforcement memorandum in June 2011…”

Earlier this month, the House passed Homeland Security Appropriations bill (H.R. 240), which funds the DHS and reverses President Obama’s executive action on immigration. Senate Majority Leader Mitch McConnell announced Tuesday that the Senate will vote on the bill next week.

But McConnell may have some trouble getting it passed the way that he wants: Senate Democrats united Tuesday with a letter rejecting the anti-Obama stipulations and demanding that McConnell bring a clean bill to the floor.