Whoopi Goldberg Defends Biden Over Segregationist Comments, Saying 'You Have To Work With People You Don't Like' 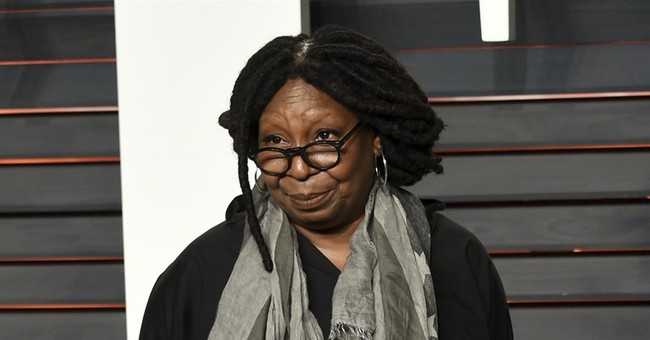 "The View" co-host referenced her experience growing up during segregation and said that sometimes "you have to work with people you don't like."

Goldberg's comments come after Biden has become embroiled in a feud with Sen. Cory Booker (D-NJ) after he received backlash for saying that he worked with two segregationist senators to pass legislation.

Booker immediately called for Biden to apologize for his comments and the pain they caused to many Americans.

Biden shot back and said that Booker should be the one to apologize because "he knows better."

Goldberg seemed to agree, saying that you can't call Biden a racist, and that candidates who are calling for Biden to apologize should try to beat him in the debates instead.

“Beat him... beat Biden in the debates, you know,” she said. “If you can beat him, beat him. Don’t try to make him out a racist. You don’t like some of the stuff he has done, say that, but you can’t call the dude a racist.”

BIDEN DEFENDS WORKING WITH SEGREGATIONISTS: Former VP Joe Biden is under fire about finding consensus as he worked as a senator alongside Southern Democrats with opposing views, including those who supported segregation – the co-hosts weigh in. https://t.co/nYSOAof10m pic.twitter.com/kYi6fjNNzf