Watch LIVE: Bernie Sanders to Address DNC on a Hostile Day One 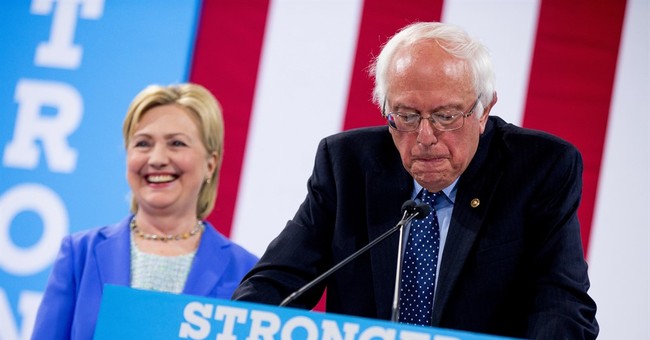 The Democratic National Convention is already rife with scandal after those notorious Wikileaks emails revealed the DNC's bias against the Bernie Sanders campaign. His supporters have shown up in droves to protest the week's events, believing that their votes were unfairly suppressed throughout the primary process. Their unrest was on display again as they booed DNC Chair Debbie Wasserman Schultz off the stage on Monday and chanted "We Want Bernie!" during Sanders' address to delegates.

One person who will not be onstage tonight: DWS. She is set to resign as chair at the end of the week.