Democrat to Ted Cruz Staffer: “May Your Children All Die From Debilitating, Painful and Incurable Diseases” 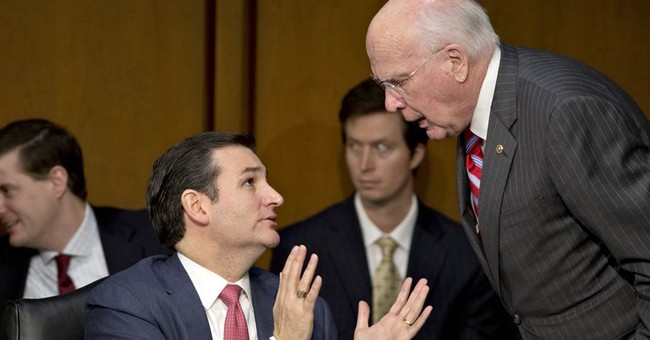 Meet Allan Brauer. He’s the communications chair for the Sacramento Democratic Party. And for some inexplicable reason, he viciously attacked one of Senator Ted Cruz’s top Senate aides, Amanda Carpenter, who also happens to be a former Townhall employee (via WFB):

@amandacarpenter May your children all die from debilitating, painful and incurable diseases.

Deserves some unfollows-->RT @allanbrauer: @amandacarpenter May your children all die from debilitating, painful and incurable diseases.

What provoked such vitriol? Tough to say. To his credit, though, Mr. Brauer did apologize:

Hi @amandacarpenter I am truly sorry for my tweet. I was very upset and lashed out. Your kids are not fair game either. My apologies.

@allanbrauer Thank you. I appreciate it.

UPDATE: Read Guy's post in the Green Room to learn more about this unsavory episode.