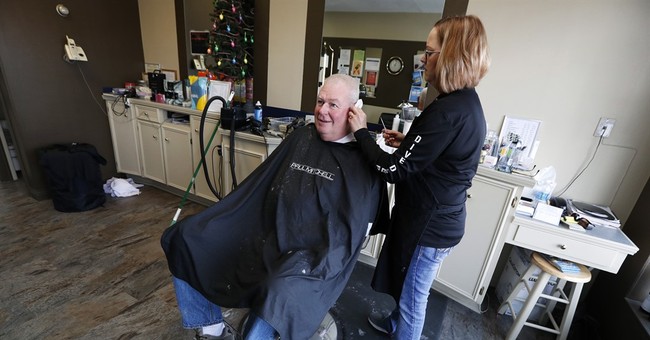 In an awesome bi-partisan win for freedom that shrinks the size of government and allows for Americans to more freely provide for their families, Democratic Governor Tom Wolf signed into law legislation on Monday which allows new Pennsylvania residents to carry over their occupational license from their previous state so they can start to work faster if their field requires training and certification.

1 in 5 PA workers needs a government license to do their job. This law is a critical step towards modernizing our occupational licensing process for all. pic.twitter.com/IUeDehBUYb

"This new law will reduce barriers for new Pennsylvanians to work here and shows this is a land of opportunity," Wolf said in a statement. "Portability is especially helpful for members of the military and their spouses who frequently move between states in service of the country and often have difficulty quickly getting a license to work in their profession."

As noted by The Center Square, "among the jobs affected, according to the governor's office, are cosmetologists, massage therapists, nurses, teachers and lawyers."