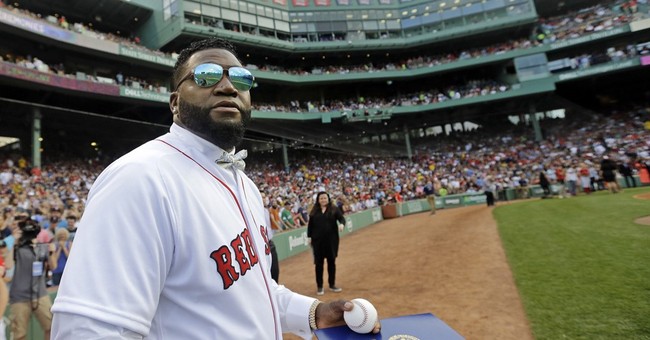 The details of the events that transpired on the night that retired Boston Red Sox slugger and World Series hero David Ortiz was shot only get more bizarre as authorities in the Dominican Republic gather information from suspects. Not only are three men allegedly involved wanted in the United States for drug-related and other violent crimes, but the man who pulled the trigger believed that he was targeting somebody else, and did not recognize the 6 foot and 3 inches tall professional athlete.

According to the Dominican Republic's attorney general Jean Alain Rodriguez, druglord Victor Hugo Gomez ordered a hit on his cousin Sixto David Fernandez who was located in the D.R. Gomez is a part of Mexico's Gulf Cartel and believed that Fernandez had provided information to authorities which led to his apprehension by D.R. authorities in 2011.

"Gomez, the alleged mastermind, is believed to be in the United States and is being sought by the Drug Enforcement Administration," ESPN reports.

On June 9th, Fernandez was at a club with Ortiz, aka "Big Papi," and was seated directly next to him at the table. One shot rang out and struck Big Papi through the back and out the abdomen. He was flown to Boston for life-saving treatment and is recovering in the ICU.

As reported by ESPN, "At least 11 people have been arrested in the case so far, ranging from the alleged gunman to a series of drivers and relatively minor accomplices."

Apparently, Cruz is also wanted in the United States for a pair of robberies in New Jersey. Also wanted by both D.R. and American authorities is "Luis Alfredo Rivas Clase, aka The Surgeon, who is wanted for a 2018 shooting in Reading, Pennsylvania, and was believed to be driving a car used to stalk Fernandez."

So in total, there are at least three criminals wanted for nefarious and illegal activity in the United States and a shooter who claims he did not recognize the most famous man in the Dominican Republic.

Ortiz brought three world series trophies to Boston, including the city's first in 86 years and is heralded as one of the greatest Boston sports athletes of all time. Ortiz became a United States citizen on June 11, 2008.