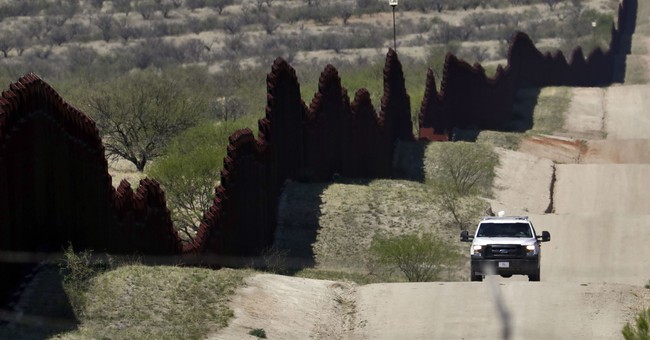 United States Customs and Border Protection announced earlier this week that since Thursday, April 26 authorities in Nogales, Arizona have confiscated $3.8 million worth of hard drugs including 268 pounds of heroin, fentanyl, and methamphetamine combined. With these arrests, authorities have stopped nearly $8 million worth of illegal drugs from coming through Nogales in the past three weeks.

CBP's press release says that on three separate stops, agents arrested individuals for trafficking a variety of hard drugs into the United States. One woman had "nearly 90 packages from throughout the woman’s Dodge sedan." Those packages were comprised of 78 pounds of meth, more than 18 pounds of heroin, and more than four pounds of fentanyl. In total, she was transporting $778,000 worth of narcotics.

Another stop resulted in the arrest of Mexican man and his wife driving an SUV that contained "more than 42 pounds of fentanyl, worth $573,000; nearly 83 pounds of heroin, with an estimated value of $2.2M; and nearly four pounds of meth, worth almost $11,000."

Finally, at the Dennis DeConcini Crossing, a 26-year-old man was inspected after CBP's canine unit alerted authorities to the presence of drugs in his Sedan. Authorities found 34 pounds of meth, nearly six pounds of fentanyl inside his car.

These three arrests and drug bust occurred within four days of each other. These arrests come just 10 days after Border Patrol Agents made three similar stops resulting in U.S. Customs and Border Protection Officers at the Nogales Port of Entry preventing  "five smuggling attempts worth more than $3.8 million" and arresting six people.