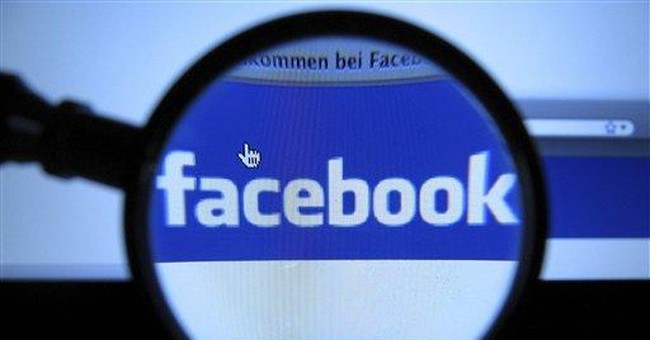 A new report from CNBC shows New York tax collectors are scouring and essentially stalking the personal lives of the ultrawealthy who claimed to have moved to another state for financial purposes in order to ensure that these individuals have established residency outside of the Empire State. Tax collectors are now searching from everything from what kind of food you're eating to where your dog sleeps at night to where you take your selfies.

CNBC's Robert Frank recently wrote that "the New York State Department of Taxation and Finance is making sure that high earners who try to leave don't escape without an audit and a bill. New York conducted about 3,000 'nonresidency' audits a year between 2010 and 2017, collecting around $1 billion, according to Monaeo, a company that sells an app for tracking and proving tax residency."

But this auditing in and of itself is not that unusual, wealthy individuals are investigated all the time to ensure the government is getting its proper due. But now "New York is using a whole new set of high-tech tools, including cellphone records, social media feeds, veterinary and dentist records. Auditors are even conducting in-home inspections to look inside taxpayer's refrigerators."

The primary reason is that numerous individuals have "moved" to elsewhere for lower taxes, but actually still take residency in New York. More and more people are leaving New York due to high taxes, which in turn means the government has to get even more aggressive to squeeze every dollar they can from those who stay. As noted by Frank, New York's government depends on the elite very much. "The top 1 percent of earners pays 46 percent of the state’s income taxes, and Cuomo said that “even if a small number of taxpayers leave, it has a dramatic effect on this tax space.”

Examples in the CNBC article include making "sure a taxpayer’s home in New York is smaller and less expensive than his or her home in Florida. Tax collectors want to see if a taxpayer’s prized artwork, wedding albums, family photos, safe-deposit box, and most cherished jewelry are also in Florida. Having a wealth manager in Florida and a country club membership there is also a must."

Perhaps the easiest way for tax frauds to get cost is a dentist visit. “It’s one thing to seek specialized medical treatment at a New York hospital," one expert told CNBC. “But auditors know that most people don’t travel to another state for their dentist.”

Recommended
US Marshals: We're Looking to See If the January 6 Defendants Are Being Deliberately Mistreated
Matt Vespa

Likewise, the family dog is a dead give away, too. "Pets are considered part of your family,” the expert added. “So if you want to lose a case very quickly, kennel your dog in New York when you travel.”

Auditors even make sure your fridge is not stocked with recently purchased food, which could indicate you live there full time. They also use cell phone monitoring to see if the majority of your phone calls occur within New York's jurisdiction. Social media is another dead giveaway, as individuals post where they are all the time, the government can easily see where you spend most of your time.

But the public is fighting back too. Many are now downloading apps that track how many days are spent in and out of the state. The full CNBC article is well worth the read and can be found here.