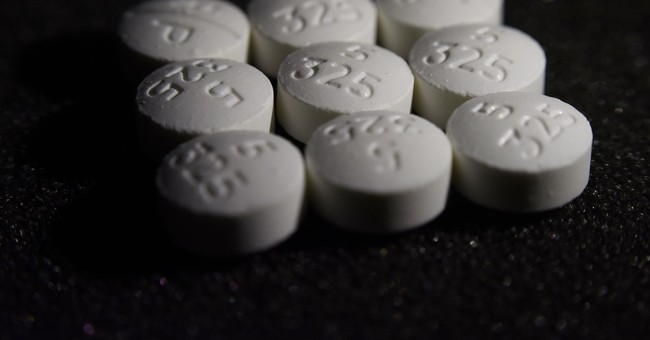 A previously deported illegal alien has been arrested yet again on an illegal weapons charge after police discovered 14 grams of crystal meth, five unprescribed oxycodone pills, and $2,031 in cash allegedly in his girlfriend's car which led to a police search of their shared house where a weapon was discovered.

According to the Citizen Tribune, Tosha Myers was driving in Morristown, MN when she was stopped by local police for a light traffic violation. At first, she denied authorities consent to search her car but narcotic canines indicated drugs could be in the vehicle. Police searched the car and discovered the aforementioned illegal substances.

According to Morristown Detective Capt. Chris Blair, neighbors had also complained that they suspected drug deals were occurring out of Myers' home. Police then obtained a search warrant where they discovered she was living with illegal alien Pablo Olguin Jimenez, a Mexican national. Jiminez was deported in 2008 after driving intoxicated in Osage Beach, MO in 2008.

“I have a very strong opinion that (federal prosecutors) will be taking this case,”  Detective Capt. Blair told local media.

As for Myers, she has actually allready been in a very similar situation. According to police, "Myers was accompanied by another Mexican national when she was jailed on crystal-meth charges last year."